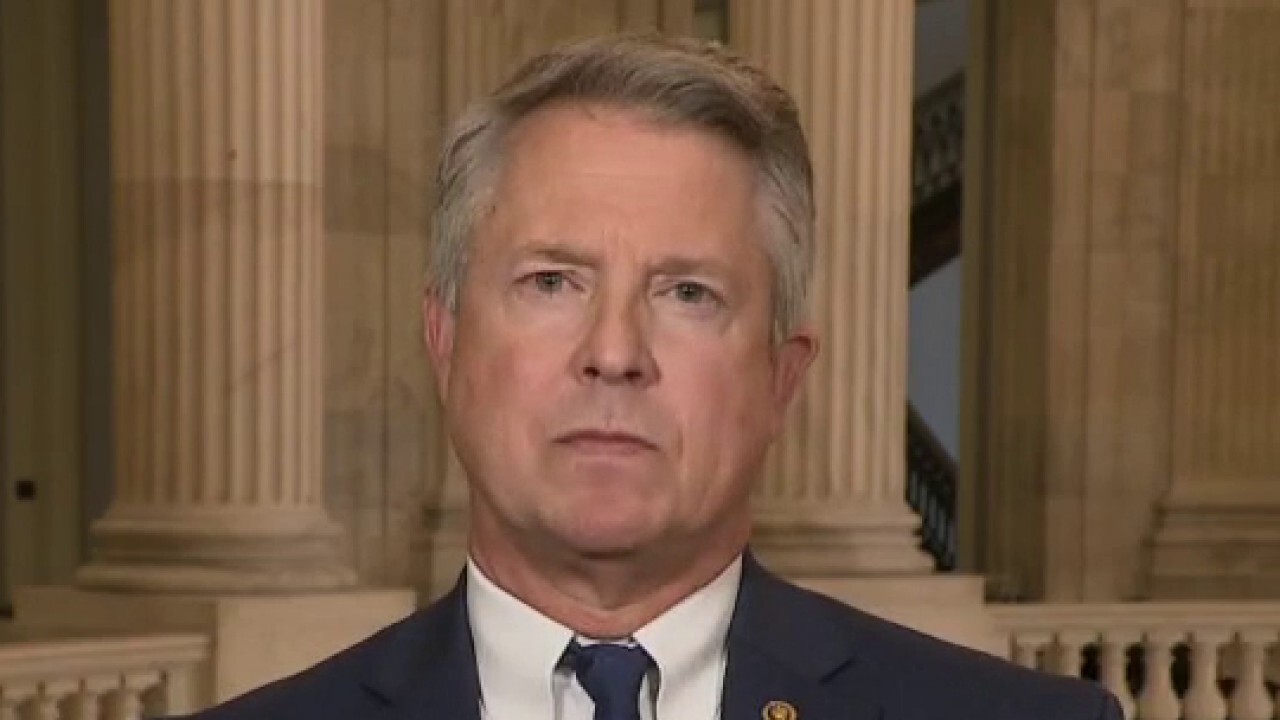 Momentum for the Build Back Better bill faded in December

The White House is looking to restart negotiations with moderate Sen. Joe Manchin, D-W.Va., on President Biden’s sweeping social safety net and climate change package as Democrats look to salvage key parts of the spending bill ahead of the 2022 midterm elections.

Congressional momentum for the roughly $1.7 trillion Build Back Better plan crumbled at the end of December, when Manchin – citing the highest inflation in a generation – abruptly withdrew his support for the bill during an interview on “Fox News Sunday.” But the West Virginia Democrat, who has not engaged with the White House in the new year, has publicly telegraphed key changes that could elicit his support for a narrower version of the bill.

The White House said it remained confident that Democrats could approve large portions of the legislation and reach an agreement with Manchin. White House chief of staff Ron Klain told The Wall Street Journal on Wednesday that the Biden team wants to get the legislation approved as quickly as possible.

“One lesson we learned in the first year is, I think, the less we talk about our negotiations with specific senators and congressmen, the better we are so I’m going to say our talks with Sen. Manchin will proceed directly and privately,” Klain told the Journal.

Manchin, who previously approved about $1.8 trillion in spending, has not said whether he would support a slimmed-down bill, but he has voiced growing concern about the hottest inflation in four decades as well as geopolitical uncertainty in Russia and Ukraine.

His chief concerns with the legislation include the one-year expansion of the boosted child tax credit payment, which expired in January without congressional action, as well as some provisions intended to combat climate change. He has also insisted the measure should go through Senate committees in order to examine its economic effect and focus on rolling back the 2017 Trump tax cuts – something that Sen. Kyrsten Sinema, D-Ariz., opposes.

“The only reason I even voted to get on reconciliation was to fix the taxes so that everybody paid their fair share,” Manchin said on West Virginia MetroNews last month. “The ultra-wealthy, corporations that weren’t paying anything, everyone would pay their fair share.”

Still, Democrats are beginning to pick up the pieces of the wreckage with the 2022 midterm elections in mind, and have discussed possible paths forward. Some lawmakers have floated the possibility of breaking up the package into smaller pieces that would be ostensibly easier to pass.

“That’s a strategy decision that’s being negotiated,” Sen. Ben Cardin, D-Md., recently told “Fox News Sunday.” “We are open to a way to reach the finish line. We want to make it as comprehensive as possible, because the needs are just there.”

The problem with that strategy is that Senate rules limit how frequently bills can be passed using budget reconciliation, the tactic that Democrats are employing to avoid a Republican filibuster. That tool allows Democrats to pass legislation using their paper-thin 50-50 majority in the Senate, with Vice President Kamala Harris casting the tie-breaking vote. However, it requires complete unanimity from the caucus.

Cardin said there is “unanimity” within the caucus to deliver a bill to Biden, noting the president is directly involved with negotiations.

Senate Majority Leader Chuck Schumer, D-N.Y., is also pushing for a vote on the giant spending package this month, though it’s guaranteed to fail without Manchin’s support.

The $1.7 trillion legislation included an array of provisions, including universal pre-kindergarten, paid family leave, measures to combat climate change and Medicare and Medicaid expansions. It also would have extended the boosted child tax credit payments by one year. Democrats proposed paying for the bill by establishing an ultra-millionaires tax and imposing a 15% levy on the income that wealthy companies report to shareholders.

Since Biden became president one year ago, Congress has approved a staggering $3.1 trillion in federal spending. The nation’s debt level is already at a historic high of $29 trillion and is on track to surpass $30 trillion.