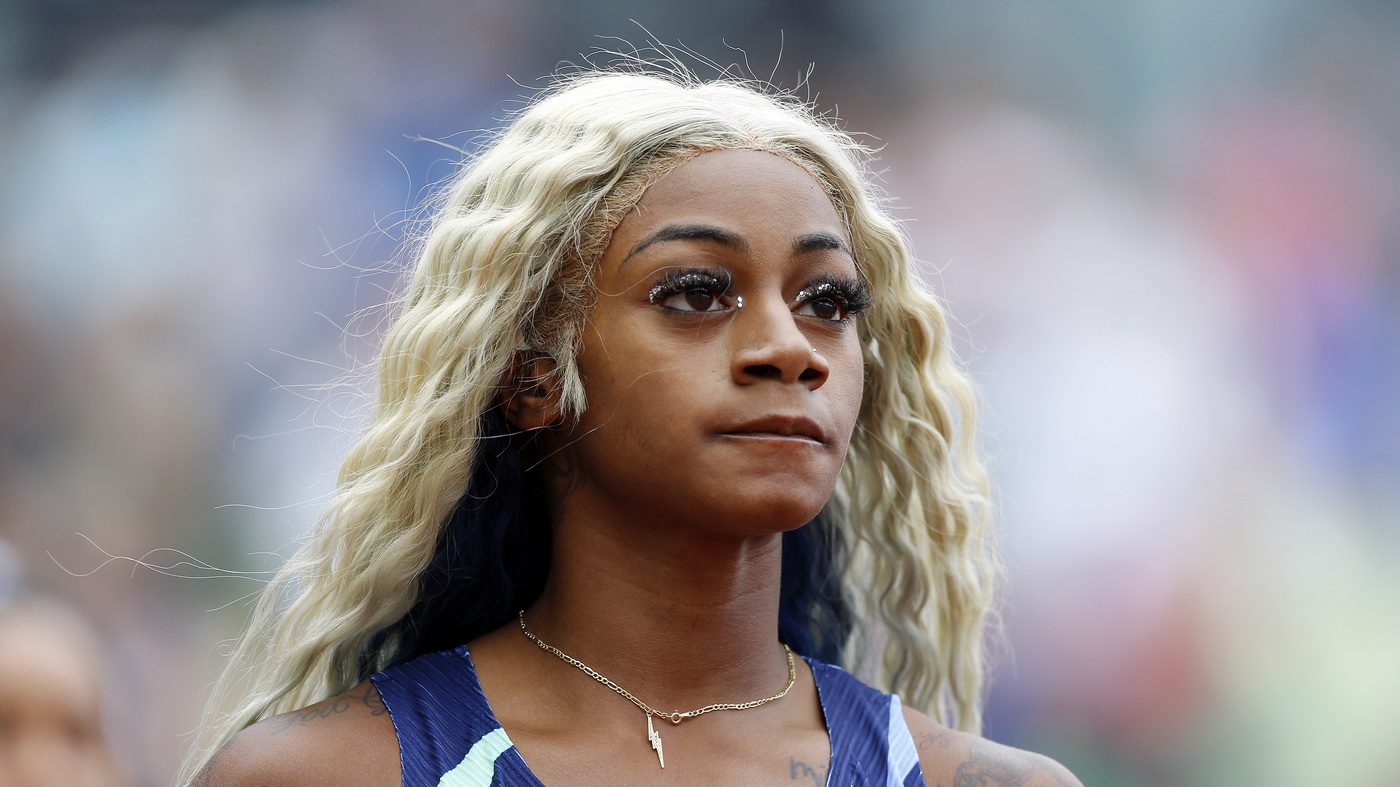 WADA Will Review Its Ban On Cannabis After Sha’Carri Richardson’s Suspension : NPR

The World Anti-Doping Agency will review its ban on cannabis, in what the agency says is a response to “requests from a number of stakeholders” in international athletics. But it’s not clear when, or if, a change to the controversial policy might take effect: cannabis will remain forbidden for the 2022 athletic season.

The news comes after WADA’s ban on cannabis prevented U.S. sprinter Sha’Carri Richardson from competing in the Tokyo Olympics, despite her victory in the 100-meter race at the U.S. Olympic trials.

WADA’s executive committee has approved a plan to organize “a scientific review of the status of cannabis” that will start next year, the group said. But it reiterated that cannabis remains on its list of prohibited substances — a new version of which is due to come out by Oct. 1.

Richardson was hit with a 30-day suspension this summer after she tested positive for THC, the active ingredient in marijuana. The decision triggered an outpouring of support for Richardson, at a time when dozens of U.S. states have legalized marijuana to some degree.

The ban also prompted widespread confusion over why marijuana might be considered a performance-enhancing drug.

“I didn’t think the evidence base for marijuana would be particularly strong,” Dr. Michael Joyner of the Mayo Clinic told NPR in July. “But as I looked at the papers yesterday, I was surprised at how weak it is.”

2022-06-16
Previous Post: In a stadium littered with shrapnel, children’s soccer takes on new meaning.
Next Post: 100 million people have been forced to flee their homes. That’s more than the population of most countries