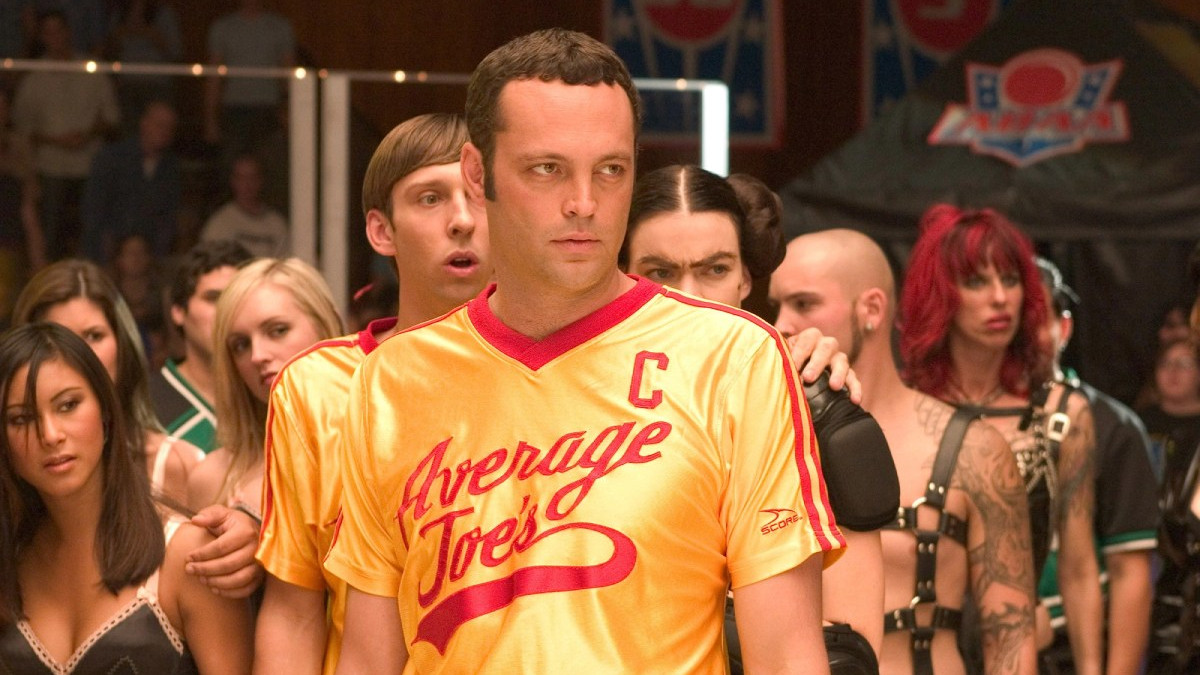 Vince Vaughn confirmed that he has put forward a good idea for a sequel to the noughties comedy Dodgeball, and he’s hopeful that the team will get back together to make it.

Vaughn’s co-star Justin Long revealed earlier this year that Vaughn had come through with an idea — a story now confirmed by the man himself to The Hollywood Reporter.

“They’ve always talked about these things forever and I had an idea that was fun and the studio likes it, so we’ll see where it goes,” Vaughn said at the premiere of new film Christmas with the Campbells.

In the 2004 movie, Vaughn played Peter LaFleur, who led a team of misfits in a dodgeball competition to save his gym from evil fitness impresario White Goodman (Ben Stiller).

Vaughn added to Long’s suggestion that many of the original cast members are on board for returning to the film, which scored a solid $168m (£137m) at the worldwide box office.

“I think Ben is open to doing it,” Vaughn said. “I think he’s in the same boat as me actually which is if it’s a really fun and great idea then that’s fun, but if it’s just something to go do it again, then why?”

Stories about a Dodgeball sequel emerged in 2013, but were subsequently denied by Stiller, and the cast reunited for a charity video in 2017.

Vaughn added: “You would just want to make sure going into Dodgeball that it feels like a nice continuation and a story that could stand on its own.

Vince Vaughn thinks Ben Stiller would be up for playing White Goodman in a Dodgeball sequel. (20th Century Studios)

“I think for all of us if it feels right and it’s funny, it would be something to go back to, and if it’s not, it’s just another idea getting kicked around.”

Christmas with the Campbells stars Brittany Snow and Justin Long and is Vaughn’s spin on a Hallmark Christmas movie, with an R-rated twist.

He said: “[It] would be so fun to have a Hallmark writer write a traditional Hallmark movie and don’t change the structure or the story, shoot it like a Hallmark movie, have the score be Hallmark, then go do a rated-R comedy pass for dialogue and let the actors improvise rated-R and adult.”

Christmas with the Campbells is available in the UK via digital platforms.