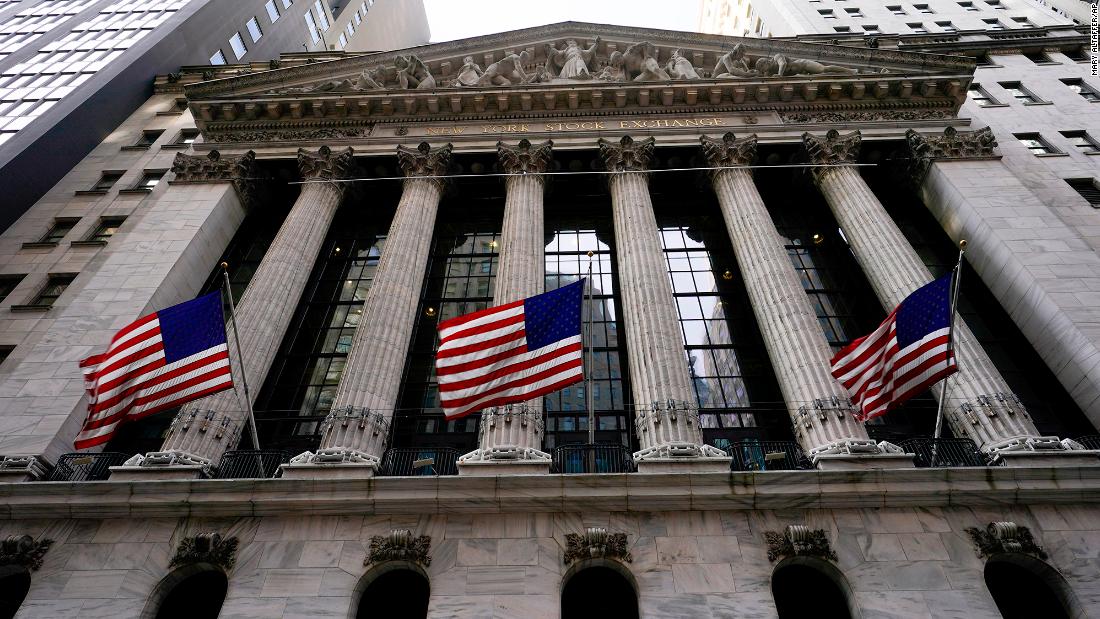 Grantham, who has been running the firm’s investments since it was started in 1977, was similarly bearish at market tops in 2000, and during the Great Financial Crisis of 2008.

“Good luck! We’ll all need it,” said Grantham, whose firm manages about $65 billion in assets.

He noted that US stocks have experienced two such “superbubbles” before: 1929, a market fall that led to the Great Depression, and again in 2000, when the dot-com bubble burst. He also said the US housing market was a “superbubble” in 2006 and that the 1989 Japanese stock and housing markets were both “superbubbles.”

“All five of these superbubbles corrected all the way back to trend with much greater and longer pain than average,” Grantham wrote.

Many investors don’t want to believe that the stock market is overdue for a broader pullback, Grantham argues, especially since the market fell into bear territory — albeit briefly — in March 2020 at the pandemic’s start.

“In a bubble, no one wants to hear the bear case. It is the worst kind of party-pooping,” Grantham wrote. “For bubbles, especially superbubbles where we are now, are often the most exhilarating financial experiences of a lifetime.”

Grantham believes that the Federal Reserve’s moves to cut rates to zero — and then keep them there for nearly two years — is a main cause for the market’s current frothiness. The Fed is widely expected to begin raising rates at its March meeting.

“One of the main reasons I deplore superbubbles — and resent the Fed and other financial authorities for allowing and facilitating them — is the under-recognized damage that bubbles cause as they deflate and mark down our wealth,” he wrote.

Grantham added that “as bubbles form, they give us a ludicrously overstated view of our real wealth, which encourages us to spend accordingly. Then, as bubbles break, they crush most of those dreams and accelerate the negative economic forces on the way down.”

“To allow bubbles, let alone help them along, is simply bad economic policy,” Grantham wrote, adding that he’s concerned about “the terrible increase in inequality that goes with higher prices of assets, which many simply do not own.”

This isn’t the first time Grantham has issued such a doom and gloom call on the markets. He made a similar proclamation about the end of the bull market in January 2021, calling stocks an “epic bubble.” The market wrapped up 2021 near record highs and with its third straight year of gains.

Other investing experts share some, but not all, of Grantham’s concerns. Jordan Kahn, president and chief investment officer of ACM Funds, which has a portfolio that both buys stocks and short sells ones that it thinks are overvalued, said there are definitely more opportunities on the short side of the market right now.

Kahn told CNN Business that his long-short fund is only invested about 30% in bullish positions that it expects to go up. He is also worried about what will happen to stocks as rates go up.

“When rates are at zero for a long time, it’s easy to justify almost any valuation, and coming out of 2020 we saw ridiculous prices for stocks,” he said, something he hadn’t seen since 1999. “But as soon as inflation started people question valuations.”

Still, Kahn isn’t as bearish as Grantham. Rather than an epic crash, he foresees a series of what he calls “bubble-ettes,” mini manias in corners of the market such as crytpocurrencies and speculative, unprofitable tech stocks.