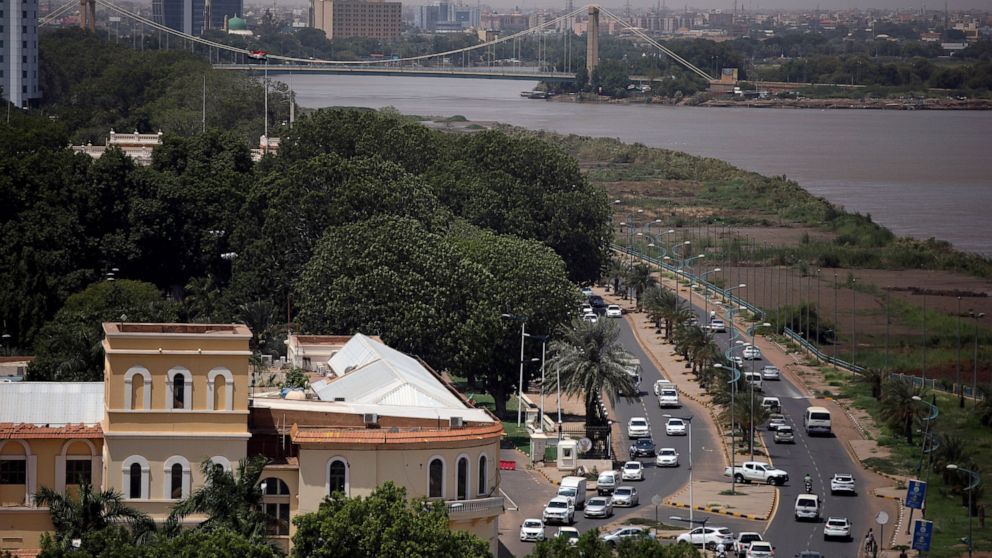 By The Associated Press

CAIRO — The United Nations Mission to Sudan has issued an emphatic rebuke of what it called an ongoing coup and attempts to undermine the northeast African nation’s fragile democratic transition.

The first reports about a possible military takeover began trickling out of Sudan before dawn Monday. By mid-morning, the information ministry confirmed that the prime minister, Abdalla Hamdok, had been arrested and taken to an undisclosed location. Several senior government figures were also detained, the ministry said in a Facebook post. It said their whereabouts were unknown.

“The reported detentions of the prime minister, government officials and politicians are unacceptable,” said the recently formed U.N. political mission, which has a mandate to assist the country’s political transition and protect human rights.

The mission called on Sudan’s security forces “to immediately release those who have been unlawfully detained or placed under house arrest” and urged all parties to “exercise utmost restraint.”

Diplomats have joined in a chorus of concern over the events that rocked Sudan on Monday, as Sudanese security forces detained senior government officials in undisclosed locations and thousands flooded the street in protest, two years after mass demonstrations helped topple former autocrat Omar al-Bashir.

HERE’S WHAT ELSE IS HAPPENING:

CAIRO — The Arab League has released a statement of “deep concern” about the apparent military coup in Sudan.

The Secretary-General of the 22-member bloc, Ahmed Aboul Gheit, urged all parties on Monday to “fully abide” by the constitutional declaration signed in August 2019, which had aimed to pave the way for a transition to civilian rule and democratic elections following the ouster of longtime autocrat Omar al-Bashir.

“There are no problems that cannot be resolved without dialogue,” Aboul Gheit said after Sudan’s military detained the country’s interim prime minister along with other top Cabinet officials and protesters poured into streets of the capital, Khartoum.

“It is important to respect all decisions and agreements that were decided upon … refraining from any measures that would disrupt the transitional period and shake stability in Sudan,” the statement added.

CAIRO — The European Union has joined the United States in expressing grave concern about a possible military takeover underway in Sudan.

“The EU calls on all stakeholders and regional partners to put back on track the transition process,” Borrell wrote, referring to Sudan’s fragile transition from autocracy to democracy after the ouster of longtime ruler Omar al-Bashir in 2019.

Earlier, U.S. Special Envoy for the Horn of Africa Jeffrey Feltman said Washington was “deeply alarmed” and indicated that a military coup would threaten American aid to the impoverished country.

“As we have said repeatedly, any changes to the transitional government by force puts at risk U.S. assistance,” the U.S. Bureau of African Affairs wrote on Twitter.