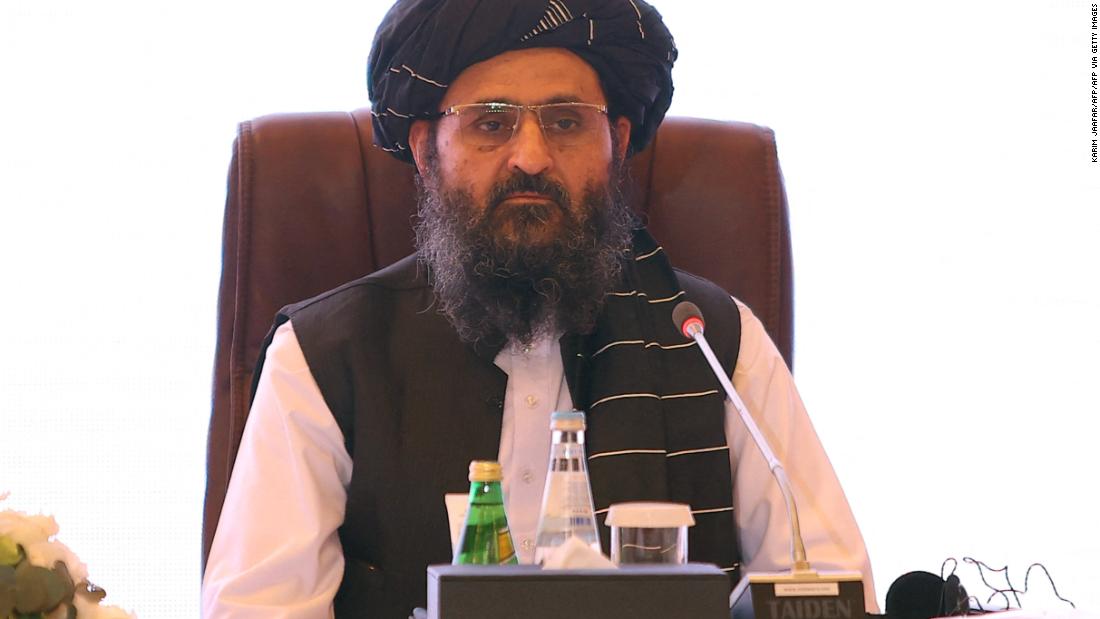 Taliban co-founder Baradar disputes internal rifts, denies he was injured in any clash

Asked about the rumors, Baradar said: “No, this is not true at all. Praise be to God I am fit and well. And with regards to media claiming that we have internal disagreements, that is not true either.

“Praise be to God, we have a lot of kindness and mercy amongst us, such that does not even exist in a family. In addition, for many years, we have suffered and given sacrifices, in order to end occupation. That is neither for power nor for position.”

Baradar said he had been on a trip outside Kabul without access to the media to refute the claim. “Therefore, we assure the Afghan nation and all senior and junior Mujahideen, not to worry at all, neither is there anything to worry about,” he added.

Baradar was also asked why he did not meet Qatar’s Foreign Minister when he visited Kabul on Sunday. Baradar was not seen accompanying Afghanistan’s acting Prime Minister Mullah Mohammad Hasan Akhund when he met with Sheikh Mohammed bin Abdulrahman Al-Thani.

“We were not aware that the Foreign Minister was coming from Qatar. Had we known, we would have postponed our trip. And we were on a trip, therefore, the meeting didn’t happen,” Baradar said.

“It was not possible for us to return from the trip to meet the Foreign Minister. Had we received the news beforehand we would have probably joined other friends in the meeting.”

Taliban officials said Baradar had gone to Kandahar, where the group’s supreme leader Haibatullah Akhundzada is said to be based.

Baradar is the head of the Taliban’s political office and led the Doha negotiations with the former government and the United States. Some expected he would be named prime minister, but after prolonged negotiations on the shape of the new government, Baradar was named a deputy prime minister.