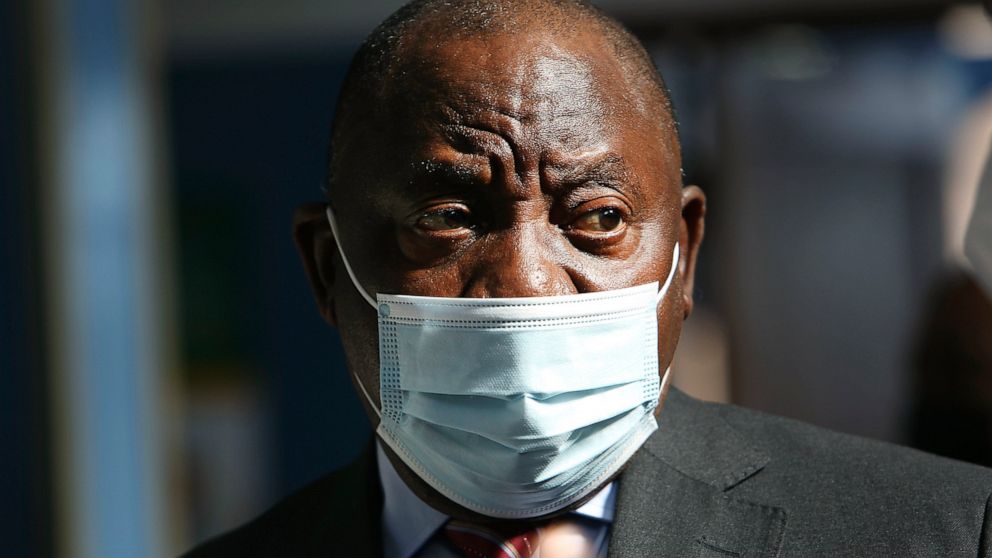 JOHANNESBURG — South Africa’s Constitutional Court threw a lifeline to the ruling African National Congress party on Monday by allowing the electoral commission to reopen the registration of candidates for local government elections in November.

The ANC had failed to register its candidates in some municipalities before an initial deadline and would not have been able to contest them, handing over power to opposition parties and independent candidates in some of those areas.

The Independent Electoral Commission agreed to extend the deadline, prompting a court challenge by opposition party the Democratic Alliance. The court dismissed the DA’s appeal.

Being unable to register those candidates would have been a blow for the ANC, which has been in government for nearly 30 years since the end of apartheid in 1994 but has seen its popularity wane in recent national and local elections.

In the 2016 local government elections, the ANC lost control of the municipalities of Nelson Mandela Bay, Tshwane and Johannesburg, three of the biggest in the country.

The ANC said Monday’s judgment “vindicates the position taken by the ANC that the right of citizens to vote is inextricably linked to their right to stand for public office.”

South African President Cyril Ramaphosa, who is also the president of the ANC, said this weekend his party had failed to register some candidates due to “technical glitches.”

The DA argued that re-opening the candidate registration would open the electoral commission to allegations of bias toward the ANC.

The Nov. 1 local elections are expected to be an indicator of whether the ANC, the party of Nelson Mandela, has lost more support amid allegations of corruption and a perceived failure to deliver basic services to millions of poor South Africans.

The IEC set a new deadline of Tuesday for parties to register their candidates.