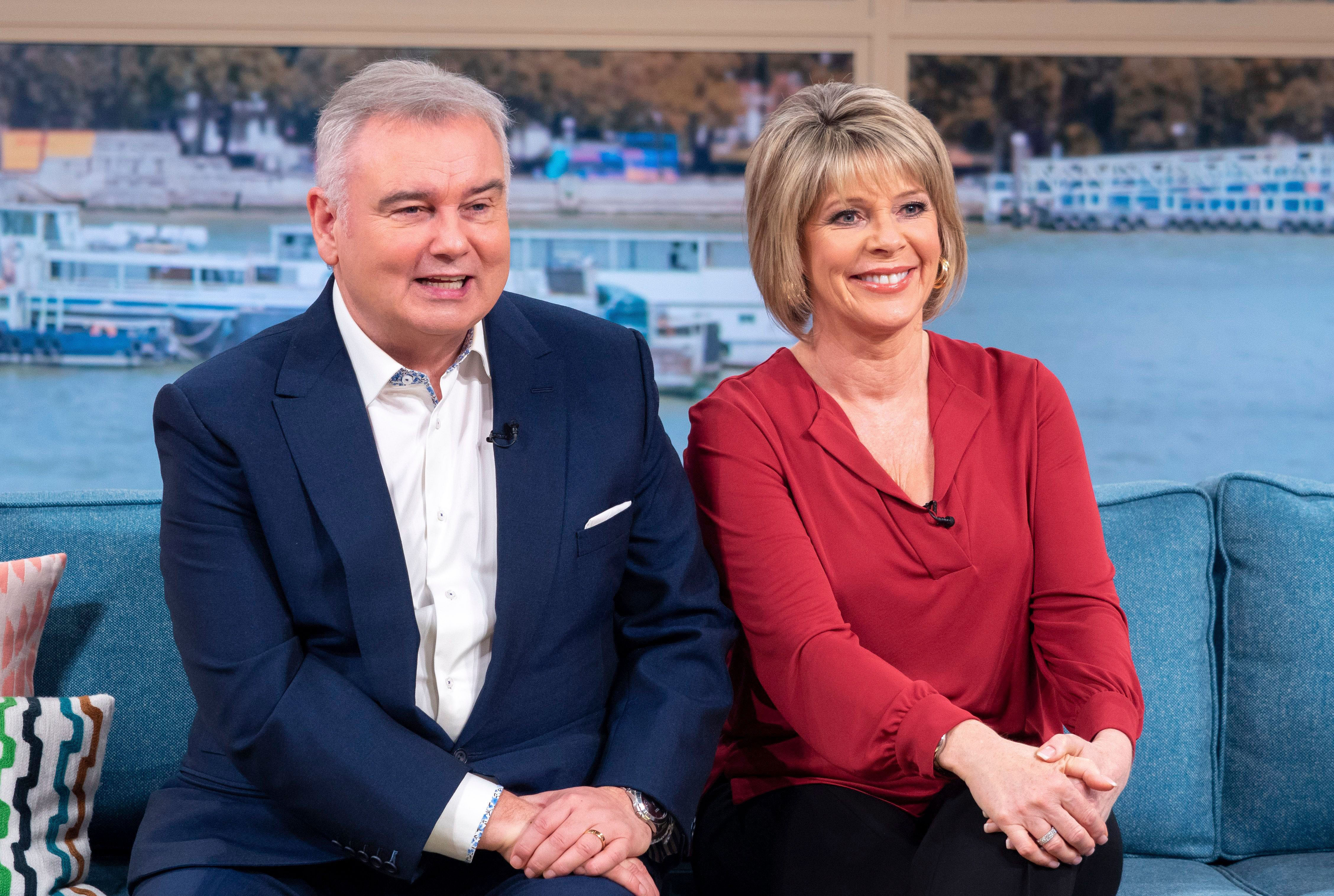 Ruth Langsford has confirmed she will return to host This Morning, despite husband Eamonn Holmes’ departure from the show.

The husband and wife duo often guest hosted the ITV daytime show when regular presenters Phillip Schofield and Holly Willoughby are on holiday, but Holmes, 62, has now joined GB News.

And the TV presenter insisted she is delighted that former GMTV presenter Holmes had moved to present Breakfast with Eamonn and Isabel alongside Isabel Webster on GB News.

She said: “I’m thrilled. It’s what he does best. He’s always been very entertaining on This Morning – Eamonn can turn his hand to anything.

“He’s a total news junkie. I’m very proud of him. Yes, no more This Morning together – but it doesn’t mean there aren’t other projects we can do together.”

A spokeswoman for ITV said: “We would like to wish Eamonn all of the very best in his new role.

“As a duo, Eamonn and Ruth have been part of the This Morning presenting team for the last 15 years and we thank Eamonn for all of his hard work and contribution to the show.

“Ruth remains an important part of ITV Daytime both as a continuing member of the This Morning family and as an anchor presenter on Loose Women.”

Fans were upset at the end of last year when Holmes and Langsford were dropped as Friday presenters on the show in favour of Dermot O’Leary and Alison Hammond.

But the married couple returned to present every episode of This Morning over the summer, while Willoughby and Schofield took their break between July and September.

Meanwhile, Holmes’ move to GB News has led to the departure of Simon McCoy.

McCoy tweeted in reaction: “A spokesman for GB News told Express.co.uk: ‘[Simon] is being replaced by Eamonn Holmes and Isabel Webster and we’re thrilled about this.’ That’s nice.”

The former Sky News presenter left his position as the main presenter of the BBC News at One in March to join new channel GB News for its launch in June.

Hours after it was announced Holmes was joining the channel, a spokesperson for GB News announced McCoy was leaving “for personal reasons”.