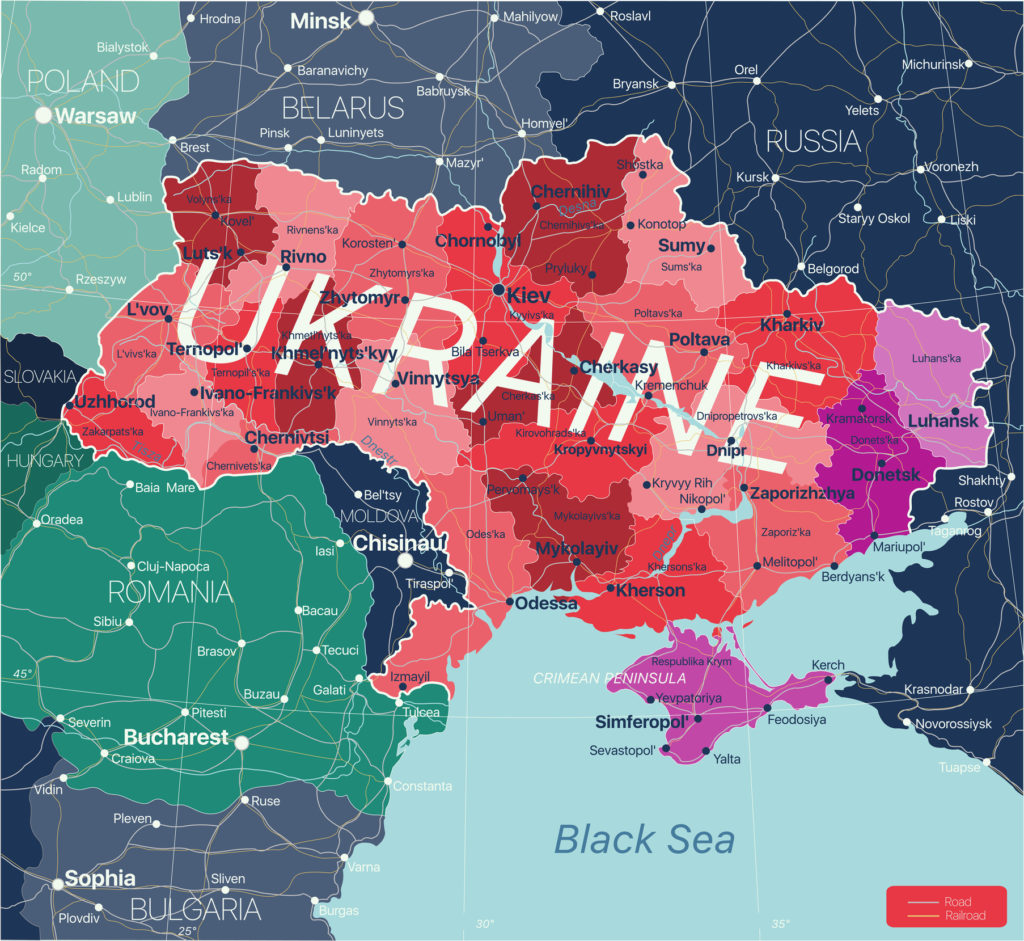 EXPERT PERSPECTIVE — It is still more probable than not that Russian President Vladimir Putin will employ military force in the coming weeks. He is not going to obtain sufficient diplomatic concessions from the United States and NATO. He cannot keep his large army mobilised in mid-winter indefinitely and he may wish to seize the moment when the West looks weak and divided after the Afghan fiasco. And with an energy crisis in Europe, Putin may calculate that the European appetite for harsh sanctions against Moscow will diminish when the implications for gas supplies becomes obvious.

The Russian President’s primary objective seems to be to return Ukraine to the Russian sphere of influence or, failing that, to reduce its viability as a threat to Russia.

Putin’s dream option would be a variation on recent Kazakh events. Local disturbances in Kiev would lead to a request from “patriotic forces” for Russia’s assistance. In the absence of a Tokayev figure, the Russians would have to persuade someone senior in Kiev to issue the request; a union leader, oligarch or even a cabinet minister. That should not be beyond the capabilities of the local GRU and SVR Residents to arrange. In his dreams, Putin’s troops would then enter peacefully badged as CSTO “peacekeepers”. In reality, he must know they would have to fight their way in.

Thanks to “joint exercises” with Belarus, Russia now has forces just 240 miles due north of Kiev. This provides the option of a quick dash to the Ukrainian capital to remove the Zelensky government and install a pro-Kremlin candidate. Such an operation would be reminiscent of the successful invasion of Afghanistan at Christmas 1979, when Soviet troops took Kabul within 3 days and installed Babrak Kamal as president. The operation involved 25,000 troops and 280 transport aircraft and went like clockwork.

Such a dash to Kiev might be possible. Most of Ukraine’s hardened troops are deployed in the east of the country. The Russians would soon establish complete air dominance. However, Kiev is not Kabul. It is a large modern city and the Ukrainians might well fight for it street by street. The Zelensky government is less popular than it once was but it is unlikely to crumble. Even if a puppet regime could be installed, what then?

Russia might be able to pacify much of the area east of the Dnieper but in Kiev itself and to the west, there is a good chance of popular resistance. Ukraine could be split in two and any Russian short-term success might develop into a longer-term nightmare.

There is a plethora of lesser options along Ukraine’s eastern border. Russia could easily make incursions to carve out additional pieces of territory. One possibility would be the industrial city of Kharkiv. The problem is that the gains would be too insubstantial for all the political risk that Putin has taken in recent weeks. It would not fundamentally change Ukraine’s economic or political viability as a country and could actually increase its determination to join the European Union and NATO.

However, the seizure of Odessa could be a game-changer. It is Ukraine’s third largest city with a population of over one million and includes a vital seaport. The port handles the vast majority of Ukraine’s maritime cargo and serves as headquarters for Ukraine’s navy. Much of its population is Russian speaking. However, it would be a demanding overland operation using the forces massed at Rostov-on-Don and in the Crimea, whilst also using air-power and naval and amphibious forces.

Rostov-on-Don to Odessa is 500 miles. It could take several days of fighting and is not without risk but once Russia had established aerial superiority, it should be manageable. Only a hundred more miles beyond Odessa would provide Russia with a land route to Moldova which Putin also sees as part of his sphere of influence.

Listen to The Cipher Brief’s Open Source Report Podcast – a weekday open source collection of the stories impacting national security with your hosts Brad Christian and Suzanne Kelly.  Subscribe wherever you listen to podcasts.

The loss of its ports on the Sea of Azov and the Black Sea would be a crushing blow for Ukraine and would hugely affect the viability of a country that is already struggling economically. It would have the additional benefit of providing Russia with a second land-route to Crimea and a much more substantial one than the bridge over the Kerch Strait which was completed in 2019, five years after the annexation of Crimea. But the long strip of occupied territory from Rostov to Moldova would not be easy to defend from future Ukrainian counterattacks.

Finally, Putin has two options which are politically much riskier because they would directly challenge NATO members’ territory and, in the former case, might result in killing NATO troops. One would be to seize the Suwalki Gap between Belarus and the Russian enclave of Kaliningrad. This would mean annexing a small piece of either Poland or Lithuania. The other would be to carve out a town from one of the three Baltic States. The obvious contender would be Narva in Estonia which has a Russian-speaking majority. To the Western way of thinking, this would be needlessly provocative but Putin could be attracted for that very reason. It would also test whether the West is truly willing to fight for a small slice of territory belonging to one of its members. And Putin will not want to stand down his troops without some tangible gain.