By: Ruth Etiesit Samuel
In: Uncategorized
With: 0 Comments 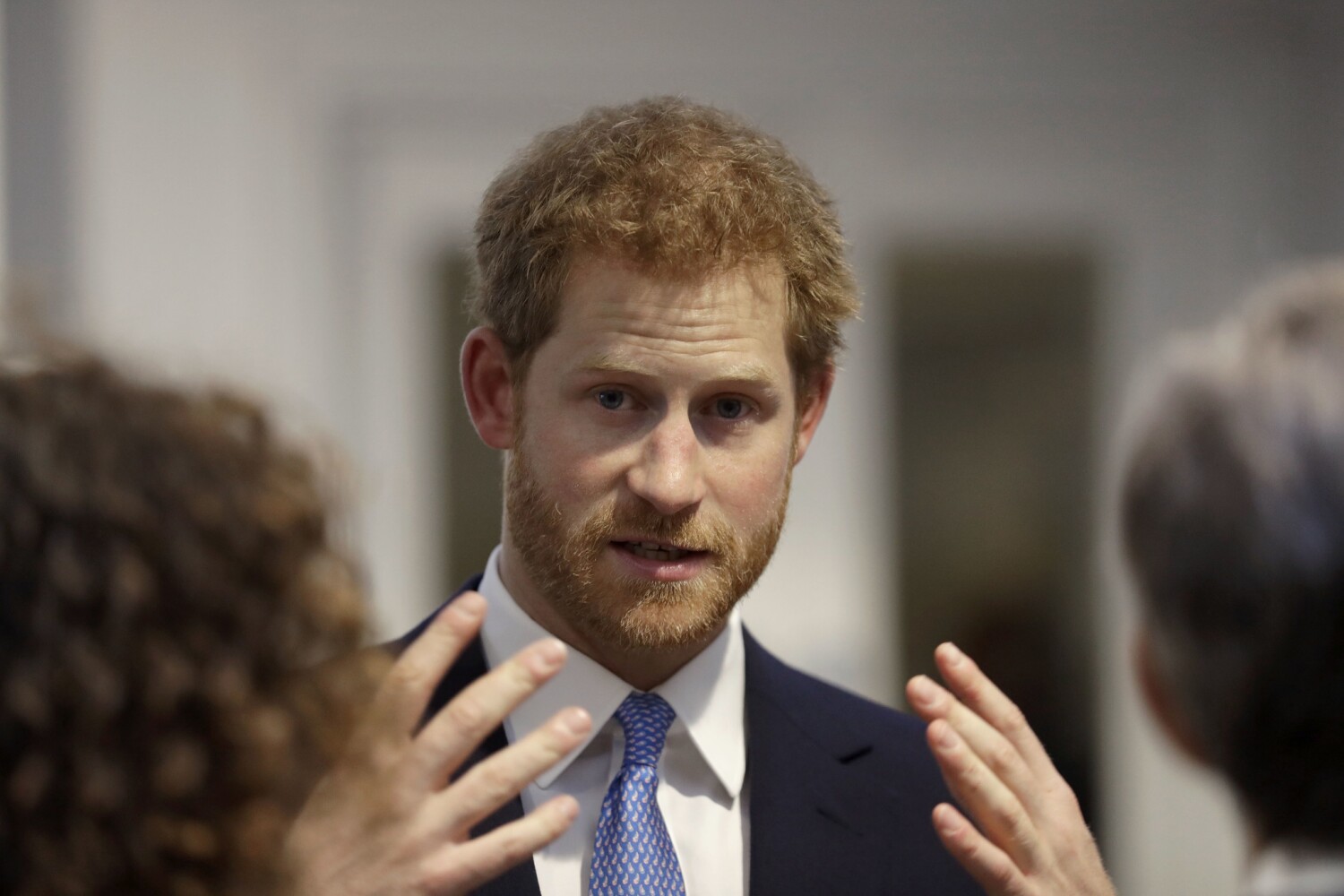 Sure, Prince William’s tweets made international news after the Euro 2020 soccer championships. But his brother, Harry, is on a mission to craft his own narrative, one far longer than 280 characters.

Backed by Penguin Random House, the younger prince will publish an “intimate and heartfelt” memoir on the life, lessons and losses that have shaped him, tentatively planned for release in late 2022.

The memoir will be released globally, offering an inside look at Harry’s life in the public eye from childhood to fatherhood. In addition to simultaneously releasing an audiobook version, he will donate proceeds to charity.

“I’m writing this not as the prince I was born but as the man I have become. … I’m deeply grateful for the opportunity to share what I’ve learned over the course of my life so far and excited for people to read a firsthand account of my life that’s accurate and wholly truthful,” the Duke of Sussex said in a statement from the publisher.

Harry’s book trails the children’s story written by his wife, Meghan, Duchess of Sussex, and published last month by Random House Children’s Books. Titled “The Bench,” it was inspired by the bond shared by Harry and son Archie.

It also comes after the royal rebels’ exclusive March interview with Oprah Winfrey, in which they detailed the reasons behind their departure from royal duties and alleged racist abuse aimed at Meghan.

Though royal reporters Omid Scobie and Carolyn Durand wrote about the couple’s life in a 2020 biography titled “Finding Freedom: Harry and Meghan and the Making of a Modern Royal Family,” neither the duke nor duchess was interviewed or contributed.

Chief Executive Markus Dohle said in a statement that Penguin Random House is “thrilled” to publish the memoir. “Prince Harry has harnessed his extraordinary life experience as a prince, a soldier, and a knowledgeable advocate for social issues,” Dohle said. “It is for that reason we’re excited to publish his honest and moving story.”

Though details on whether Harry will write the book himself are unclear — sources say he is collaborating with a ghostwriter — it’s clear that life beyond the palace has emboldened the prince to amplify his voice.

The alleged ghostwriter, J.R. Moehringer, is a novelist and former Los Angeles Times reporter who won a Pulitzer Prize for feature writing in April 2000.