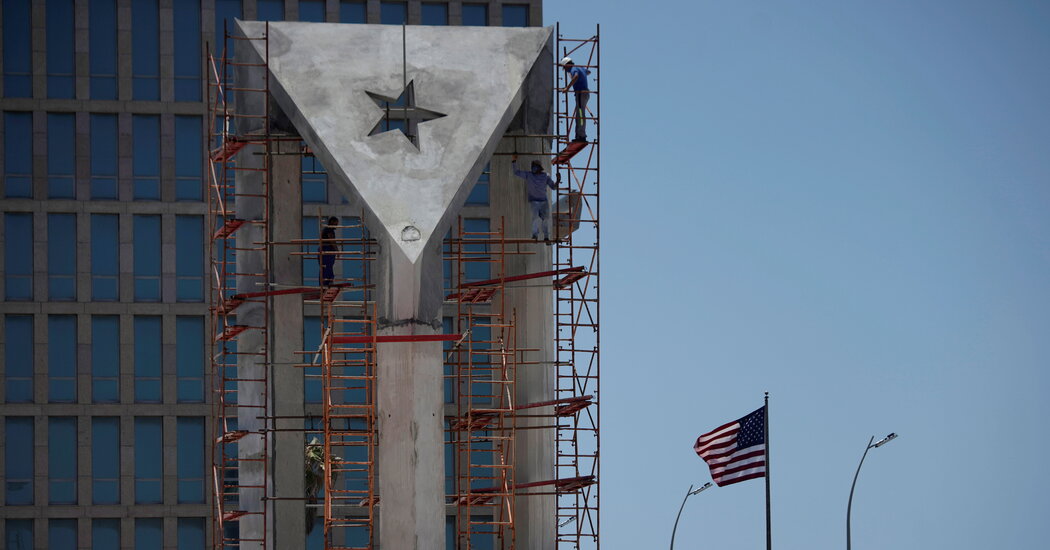 Pentagon Asks Personnel to Report Any Symptoms of Mysterious Ailments

“We’re going to figure it out,” he added.

There are various reasons the United States has struggled to identify who, and what, is responsible for the episodes. Officials have considered that intelligence services from multiple countries could be involved, each with varying motives and equipment causing the illnesses, according to some U.S. officials.

Officials stress that the possibility of multiple adversaries remains only a theory, and that intelligence officials have yet to draw hard conclusions.

But Cold War-era surveillance technology developed by the Soviet Union proliferated to other countries, each of which has equipment that could prompt symptoms similar to previous attacks.

In at least some of the Havana syndrome cases, the technology was used by the G.R.U., Russia’s military intelligence agency, to eavesdrop but not to deliberately injure, according to some American officials. But other later episodes look more like deliberate attacks by the G.R.U., these officials said.

In other cases Russian intelligence may not be involved at all, beyond having shared the technology. Some intelligence agencies may have used faulty or badly calibrated microwave-based surveillance technology and inadvertently injured the American officials they were spying on.

The first batch of cases occurred at the American Embassy in Havana in 2016 and 2017. The next group occurred at diplomatic outposts in China, a country where it would have been difficult for Russian intelligence to operate, according to officials briefed on the intelligence.

Since then, officials have tracked cases in Europe and Asia.

Representative Adam B. Schiff, Democrat of California and the chairman of the House Intelligence Committee, said in an interview this summer that multiple countries could be involved and that it was critical not to dismiss various explanations.