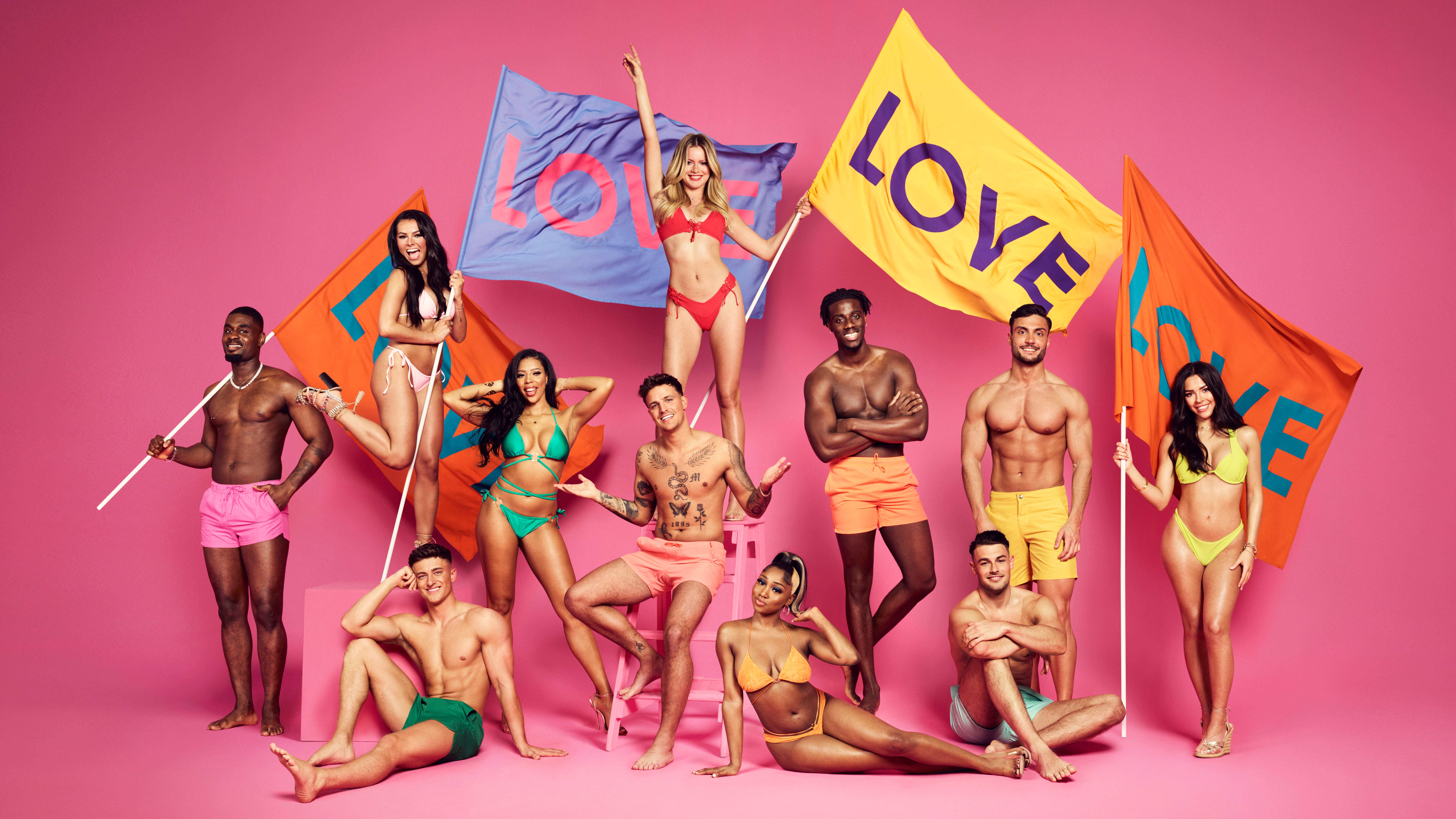 Love Island contestants Paige Thorne and Ekin-Su Culculoglu have had their feathers ruffled by the arrival of the villa’s new bombshells.

Four new contestants, including Halifax striker Jamie Allen, caused a stir when they entered the villa in Wednesday’s episode of the hit ITV2 dating show.

As the drama unfolded on Thursday night, Paige struggled as new arrival Nathalia Campos set her sights on her partner Adam Collard.

Paige’s feelings didn’t go unnoticed by other islanders, with Indiyah Pollack saying “I love Paige, but she is rattled”, while in the beach hut.

After Brazil-born Nathalia selected Adam to go on a date with, Paige confided in fellow islander Gemma Owen.

During the tearful exchange, Paige told Gemma: “Adam came in and I feel like from the start it has almost been a bit too good to be true. Surely like it’s not just going to be this easy, I just know it’s not.

“It never is for me, it hasn’t been in here for me at all. So why would this be any different?”

She added: “He’s a super flirty guy anyway and he can chat for days and they’re [the bombshells] not going to be taking it easy and just having normal chit chat. They’re going to be pulling everything they can out of the bag.”

Speaking in the beach hut shortly after, Paige said: “Now I’m sat here thinking about it, I literally feel sick to my stomach.”

Ekin-Su also found herself on edge as Nathalia expressed an interest in her partner Davide Sanclimenti. Speaking to some of the girls, Ekin-Su said: “Girls, I don’t trust these newbies, I’m just saying. I don’t trust any of them.

The Turkish actress also demonstrated her feelings towards Davide after she was taken on a date by newcomer Reece Ford. During a romantic picnic, she told him: “You are an attractive guy. However, my head, my heart, my soul is with someone right now.”

Despite Paige’s initial concerns, she was surprised with a happy ending as the episode drew to a close. After pulling her aside for a chat about his date with Nathalia, Adam reassured his partner that he was only interested in her and wanted to make their relationship “exclusive”.

He told Paige: “I don’t want to put any pressure on this situation, but at the same time, I’ve had the best time with you and I still have the best time every single day…

“When I came away from the date, I was just like, I want to be 100% closed off. I’m not actually bothered about getting to know anyone else.

“You’re the only person that I can say I can see this actually working with.”

He added: “I hate the word exclusive, but I want to use it as well, because that’s the way I feel right now and I don’t see that changing.”

Paige shared her delight in the beach hut, saying: “Now can we just appreciate everything I’ve been through in here. This is what I’ve been waiting for. It’s about damn time!

In a teaser for Friday night’s episode, it appears as though Ekin-Su doesn’t receive such a positive resolution as tensions reach boiling point with Nathalia.

In the clip, the pair could be seen arguing with one another, as Ekin-Su asked “have you got an issue with me?” to which Nathalia replied: “Maybe you have an issue with yourself.”