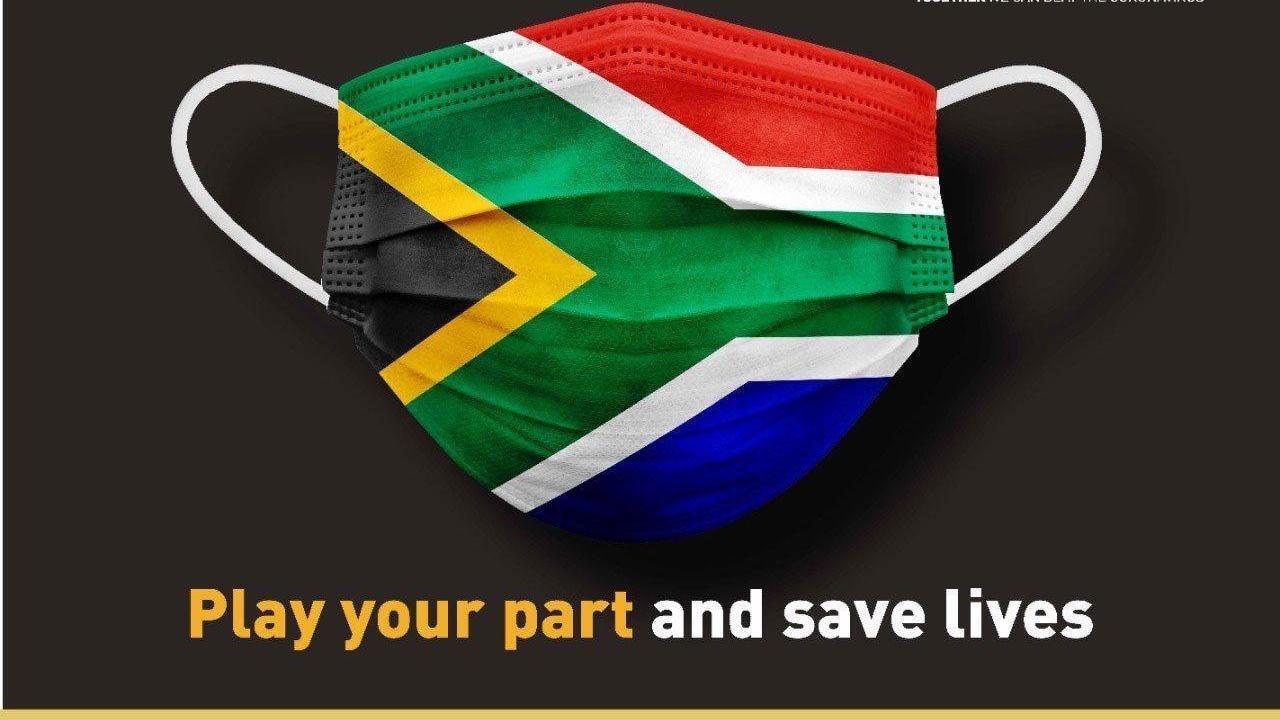 An public safety message from the government of South Africa. The country announced on Thursday that it was past the peak of its latest coronavirus surge.


Coronavirus restrictions have been loosened in South Africa as case numbers wane in the country, though the government says that there is still reason for caution.

“All indicators suggest the country may have passed the peak of the fourth wave at a national level,” the government said in a statement Thursday, adding that the risk of infection remains “given the high transmissibility of the omicron variant.”

South Africa was the first country to detect the omicron variant in November, and the subsequent wave drove the country’s seven-day rolling average of daily cases more than 70 times higher — from 327 on Nov. 17 to 23,437 a month later.

The government set an overnight curfew, restricted alcohol sales and capped public gatherings in an effort to slow the spread.

Based on the trajectory of the pandemic, the levels of vaccination in the country, Cabinet has decided to make the ff changes to Adjusted Alert Level 1 with immediate effect:
– The curfew will be lifted. There will therefore be no restrictions on the hours of movement of people. pic.twitter.com/shgg5HYq8E

When the government relaxed those restrictions Thursday, ahead of New Year’s Eve celebrations, the rolling average of daily cases was down more than half from the mid-December peak — to 10,324 — and still trending downward in nearly every part of the country.

Omicron caused less-severe cases in South Africa, but things could be different in other countries

One silver lining to the latest surge: South African researchers have found that those infected with omicron in the country are, on average, less likely to end up in the hospital. And, as NPR’s Michaeleen Doucleff has reported, they also appear to recover more quickly from illness, compared to the other variants.

But it remains to be seen whether that will be the case in the rest of the world, as other countries begin to contend with their own omicron surges.

Experts believe that because of South Africa’s past dramatic spikes and relatively low vaccination rate — less than a quarter of the population when the omicron wave began — most South Africans had probably already been exposed to the coronavirus and had some amount of immune protection.

In countries with less exposure, including the United States, it is possible that cases could be more severe.

Already, new cases in the U.S. are at an all-time high, with the daily average new cases at approximately 356,000. An analysis from the University of Washington predicts that that number will continue to rise until mid-January, when the coronavirus is expected to infect more than 400,000 Americans a day.

That is a staggering number compared to last winter’s surge, when the high in the United States was 250,000 new cases each day, then an all-time record.

During that surge, more than 3,000 Americans a day were dying from the virus. In recent weeks, 1,300 Americans have died every day — a shocking number, but one that has, so far, held steady despite the rise in cases.