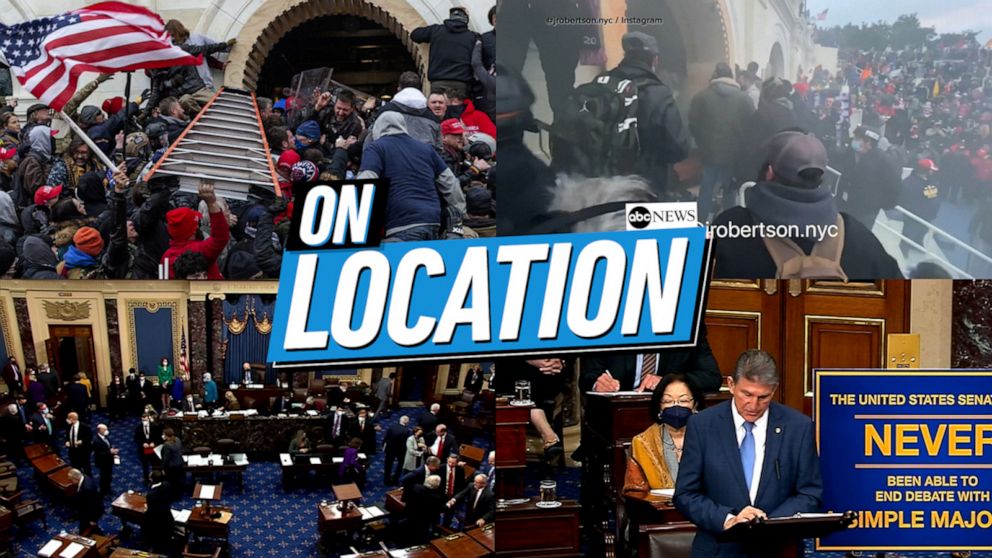 Halfway through a 21-year sentence and seeking early release, Breivik, 42, is being treated in a way that might seem shocking to people outside of Norway, where he killed eight in an Oslo bombing in 2011, and then stalked and gunned down 69 people, mostly teens, at a summer camp.

But here — no matter how wicked the crime — convicts benefit from a criminal justice system that is designed to offer prisoners some of the comforts and opportunities of life on the outside.

Still, Breivik’s extreme case is testing the limits of Norway’s commitment to tolerance and rehabilitation.

“We have never had anyone in Norway who has been responsible for this level of violence before. And there has been debate here about whether part of the justice system should be changed for someone like him,” said Erik Kursetgjerde, who survived the slaughter on Utoya island as an 18 year old. However, he advises a slow approach that does not bend to Breivik’s desire to subvert the system.

During a three-day parole hearing this week that was broadcast to journalists, Breivik renounced violence, but also flashed a Nazi salute and espoused white supremacy, echoing ideas in a manifesto he released at the time of his killing spree. The outburst was familiar to Norwegians who had watched him deliver rambling diatribes during his partially televised criminal trial.

“Obviously this has been extremely trying for survivors, the bereaved and Norwegian society as a whole,” said Kristin Bergtora Sandvik, professor of law at the University of Oslo, adding that there is debate in Norway over whether parole regulations should be overhauled in a bid to prevent this type of grandstanding.

In 2016, Breivik successfully sued the Norwegian government for human rights abuses, complaining about his isolation from other prisoners, frequent strip searches and the fact that he was often handcuffed during the early part of his incarceration. He also complained about the quality of the prison food, having to eat with plastic utensils and not being able to communicate with sympathizers.

While Breivik’s human rights case was ultimately overturned by a higher court, the episode showed just how far the Norwegian criminal justice system could bend in favor of prisoners’ rights and living conditions.

“His conditions according to Norwegian standards are excellent,” said his prison psychiatrist, Randi Rosenqvist. She testified at the parole hearing that Breivik is still a public threat.

Even after Breivik’s outbursts at this week’s parole hearing, Norwegian authorities show no sign of wavering from treating him like any other inmate at Skien prison.

“In a Nordic prison sentence, the main punishment is deprivation of liberty. All the Nordic countries have systems based on a lenient and humane criminal policy that starts from the mutual understanding that punishment should not be any stricter than necessary,” said Professor Johan Boucht from the University of Oslo Department of Public and International law, who has also worked in Sweden and Finland. “The second aspect is rehabilitation, and the principle that it is better in the long run to rehabilitate the inmate than create a factory for criminals.”

Up until about 50 years ago, Norway’s justice system focused on punishment. But in the late 1960s there was a backlash to the harsh conditions of prisons, leading to criminal justice reforms that emphasized kinder treatment and rehabilitation.

Norwegian sentencing and prison conditions are sharply at odds with other European countries such as France, where the worst criminals can face life imprisonment, with the possibility of an appeal only after 22 years.

Relatively few French defendants get the longest sentence, but among those facing it are Salah Abdeslam, who is the only surviving member of the Islamic State cell that attacked Paris in November 2015. Abdeslam has complained bitterly about his conditions in the Fleury-Mérogis prison, where he is under 24-hour surveillance in solitary confinement, the furniture is fixed to the floor of his tiny cell and he can exercise for just one hour daily.

Breivik’s comparatively lenient treatment inside prison does not mean he’ll get out anytime soon, or even in 2032, when his sentence ends.

While the maximum prison sentence in Norway is 21 years, the law was amended in 2002 so that, in rare cases, sentences can be extended indefinitely in five-year increments if someone is still considered a danger to the public.

Breivik’s lawyer, Øystein Storrvik, said in his closing arguments at the parole hearing that Breivik should be released to prove that he is reformed and no longer a threat to society, and that is not possible to prove while he is in total isolation.

But Breivik’s behavior during this week’s parole hearing was proof enough to some that he should never again see freedom.

Kristine Roeyneland, who leads a group for families of Breivik’s victims and survivors, said his comfortable prison conditions and ability to spread extremist views through publicized parole hearings are reprehensible.

Whatever the outcome of Breivik’s request for early parole, which will be decided by a three-judge panel in coming weeks, some take an enlightened view of the Norwegian government’s apparent commitment to treat him like any other prisoner.

“People might be afraid that he’s using the law as a stage,” said Sandvik, the law professor. “But you can also say that, you know, he is being used by the law. He’s a megaphone for the rule of law.”