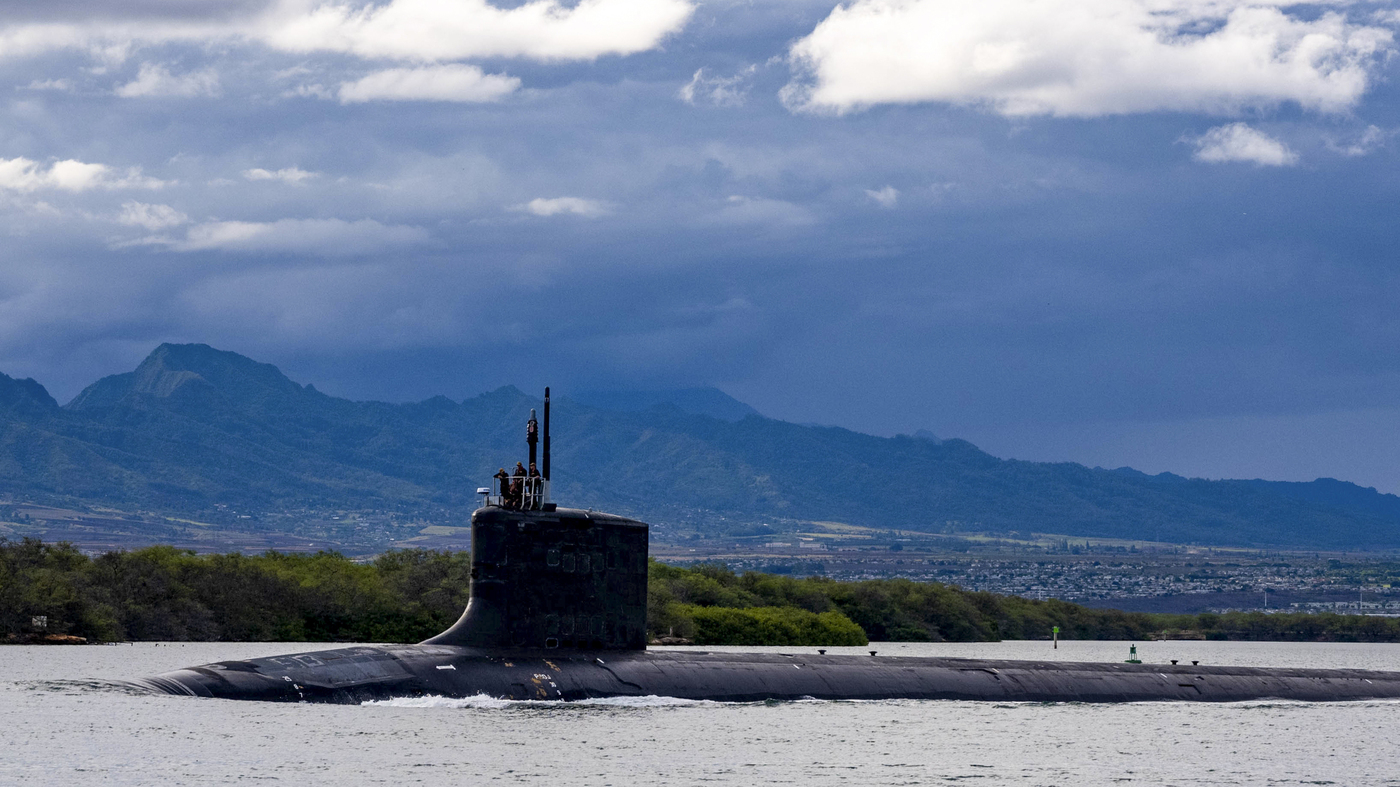 SEOUL, South Korea (AP) — North Korea has criticized the U.S. decision to provide nuclear-powered submarines to Australia and warned of unspecified countermeasures if it finds the deal affects the North’s security.

State media on Monday published comments from an unidentified North Korean Foreign Ministry official who called the arrangement between U.S., Britain and Australia an “extremely dangerous act” that would destroy the security balance in the Asia-Pacific and trigger a “chain reaction of arms races.”

The official said the North was closely examining the deal and would proceed with corresponding actions if it has “even the smallest negative affect on our country’s safety.”

U.S. President Joe Biden revealed last week a new alliance including Australia and Britain that would deliver an Australian fleet of at least eight nuclear-powered submarines. Biden has stressed the vessels would be conventionally armed.

The announcement triggered an angry reaction from France, which accused Australia of concealing its intentions to back out of a 90 billion Australian dollar ($66 billion) contract for French majority state-owned Naval Group to build 12 conventional diesel-electric submarines.

Australian Prime Minister Scott Morrison blamed the switch on a deteriorating strategic environment in the Indo-Pacific, a clear reference to China’s massive military buildup that has gained pace in recent years.

The North Korean official made an apparent reference to the French complaints, saying that the United States was being accused of back-stabbing even by its allies. The official said the North supports the views of China and other countries that the deal would destroy “regional peace and security and the international non-proliferation system and intensify arms races.”

“The current situation shows once again that (our) efforts to bolster national defense capabilities based on long-term perspectives should not be eased by even a bit,” the official told the Korean Central News Agency.

The North has suspended its testing of nuclear bombs and intercontinental-range ballistic missiles that could hit the U.S. mainland since 2018 when leader Kim Jong Un initiated diplomacy with former President Donald Trump while attempting to leverage his arsenal for badly needed sanctions relief.

Nuclear negotiations between Washington and Pyongyang have stalled since the collapse of a second Trump-Kim meeting in 2019, when the Americans rejected North Korean demands for major sanctions relief in exchange for dismantling an aging nuclear facility, which would have amounted to only a partial surrender of its nuclear capabilities.

While maintaining its self-imposed moratorium on nuclear and ICBM tests, the North has continued testing shorter range weapons threatening U.S. allies South Korea and Japan in an apparent effort to pressure the Biden administration over the stalled diplomacy.

The North this month tested a new cruise missile it intends to eventually arm with nuclear warheads and demonstrated a new system for launching ballistic missiles from trains.