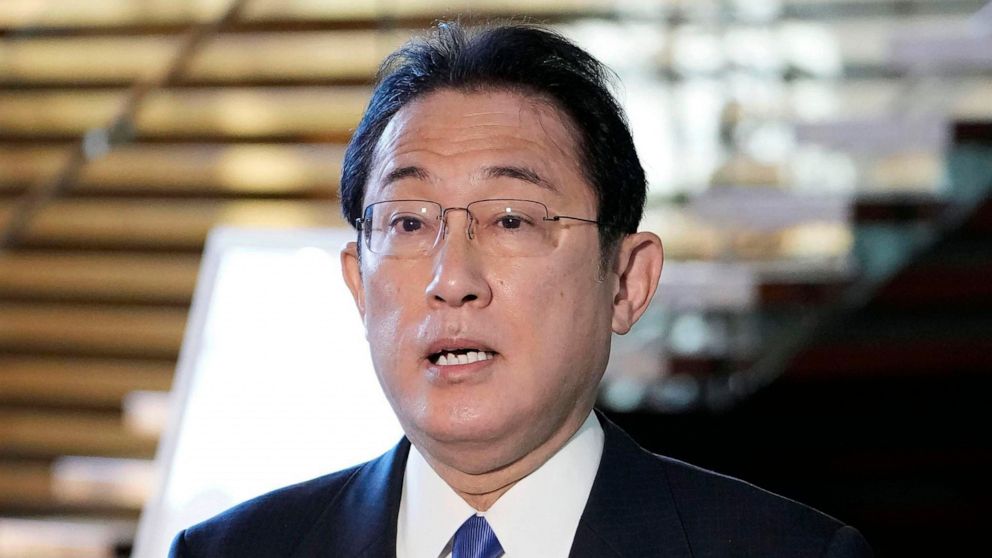 The South Korean and Japanese militaries say North Korea has fired a suspected ballistic missile into its eastern waters, the first such launch in about two months amid long-dormant international diplomacy on the North’s nuclear program

SEOUL, South Korea — North Korea fired a suspected ballistic missile into its eastern waters on Wednesday, the South Korean and Japanese militaries said, the first such launch in about two months amid long-dormant international diplomacy on the North’s nuclear program.

South Korea’s Joint Chiefs of Staff said in a statement North Korea fired a suspected ballistic missile toward its eastern waters on Wednesday morning. It said South Korean and U.S. intelligence authorities were trying to analyze more information about the launch.

Wednesday’s launch is the first such firing since North Korea tested a series of newly developed weapons between September and November including nuclear-capable missiles that place South Korea and Japan, both key U.S. allies in the region, within striking distance. Some experts said North Korea was applying more pressure on its rivals to accept it as a nuclear power state and to ease international sanctions on the country.

The Biden administration has repeatedly said it is open to resuming nuclear diplomacy with North Korea “anywhere and at any time” without preconditions. The North has so far rebuffed such overtures, saying U.S. hostility remains unchanged.

U.S.-led diplomacy aimed at convincing North Korea to abandon its nuclear program collapsed in 2019 due to wrangling over how much sanctions relief should be given to the North in return for dismantling its main nuclear complex, a limited denuclearization step. Kim has since threatened to enlarge his nuclear and missile arsenals.

During last week’s plenary meeting of the Central Committee of the ruling Workers’ Party, Kim repeated his vows to boost his country’s military capacity and ordered the production of more powerful, sophisticated weapons systems. State media dispatches on the meeting said North Korea set forth “tactical directions” for North Korea’s external relations including with South Korea, but didn’t elaborate. It made no mention of the United States.’

Last month, Kim marked 10 years in power. Since assuming control after his father and longtime ruler Kim Jong Il’s death in December 2011, Kim Jong Un has established absolute power at home and bolstered his nuclear and missile arsenals. But his country’s economy has been battered severely by the coronavirus pandemic, U.N. sanctions and mismanagement, though few experts question his grip on power.

2022-01-05
Previous Post: Canada Pledges Billions to Fix Child Welfare System
Next Post: CDC says a test to get out of COVID isolation is not needed : NPR