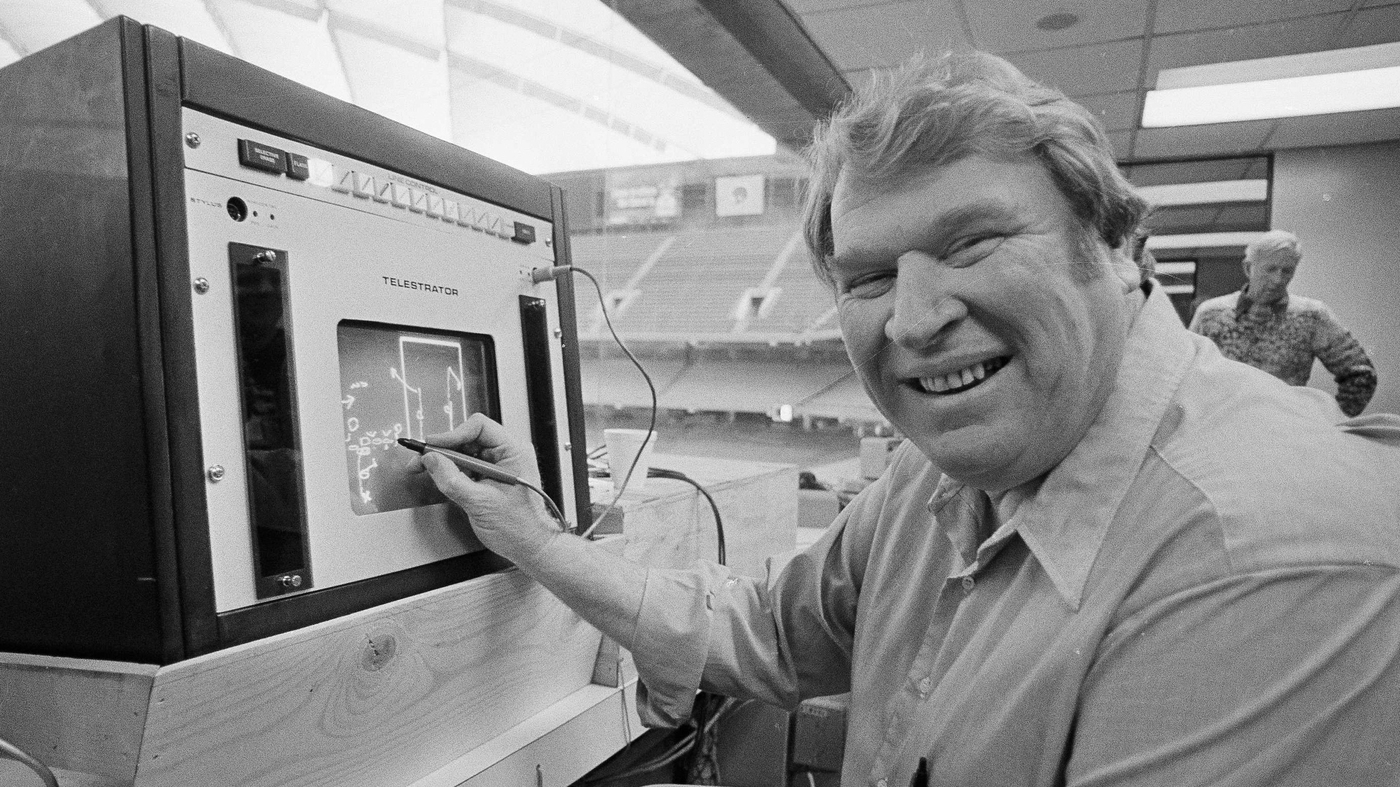 Madden died unexpectedly, the NFL announced. The league offered no other details on his death.

“Nobody loved football more than Coach. He was football. He was an incredible sounding board to me and so many others,” NFL Commissioner Roger Goodell said in a statement. “There will never be another John Madden, and we will forever be indebted to him for all he did to make football and the NFL what it is today.”

For 10 seasons, Madden led the Oakland Raiders as head coach, bringing the franchise its first championship against the Minnesota Vikings in Super Bowl XI.

His skill and knowledge as a head coach was reflected in his winning record. He never had a losing season during his head coaching career. He was also the youngest coach in NFL history to pass the 100-win mark at the age of 42 and he remains the winningest coach in Raiders franchise history.

“The Raiders Family is deeply saddened by the passing of the legendary John Madden,” the Raiders said in a statement. “Few individuals meant as much to the growth and popularity of professional football as Coach Madden, whose impact on the game both on and off the field was immeasurable.”

After his coaching career, Madden became a household name as a sports broadcaster –- analyzing NFL games for Americans at home, and making them laugh, with his use of the telestrator. It was this role that linked Madden’s name to the NFL and made him an icon. From 1979 to 2009 and for four different networks, Madden filled living rooms with lively commentary interspersed with sudden outbursts of “Boom!” when explaining a play.

Madden used this icon status to his benefit. He became the face for restaurants, beer and the eponymous Madden NFL Football –- one of the most popular sports video games ever.

“Today, we lost a hero. John Madden was synonymous with the sport of football for more than 50 years,” EA Sports, the company behind the long-running Madden franchise, said in a statement. “His knowledge of the game was second only to his love for it, and his appreciation for everyone that stepped on the gridiron. A humble champion, a willing teacher, and forever a coach. Our hearts and sympathies go out to John’s family, friends, and millions of fans. He will be greatly missed, always remembered, and never forgotten.”