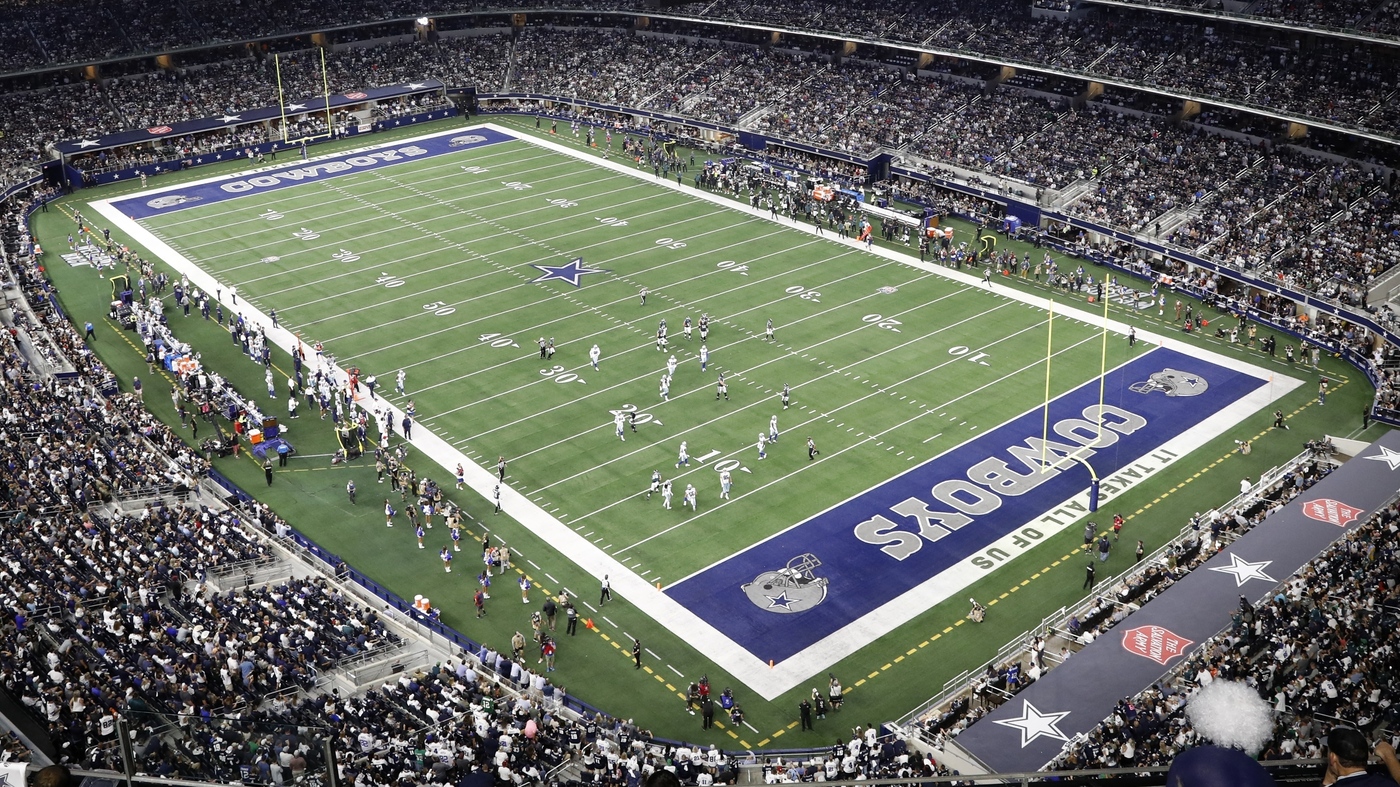 NAACP calls on professional athletes to not sign with Texas sports teams : NPR

The NAACP urges professional athletes to reconsider signing with teams in Texas in light of the state’s voting and abortion laws.

The NAACP urges professional athletes to reconsider signing with teams in Texas in light of the state’s voting and abortion laws.

The NAACP is urging athletes in major sports to consider not signing with professional teams in Texas in response to the state’s voting and abortion laws and its ban on mask requirements.

Leaders of the NAACP issued an open letter Thursday to players associations for the NBA, NFL, WNBA, MLB and NHL.

The NAACP leaders called Texas’ laws “a blueprint by legislators to violate constitutional rights for all,” and asked free agents to reconsider moving their families to a state that is “not safe for anyone.”

The civil rights organization reminded the free agents to also consider the influence their platforms hold.

“When all else fails, we must look within and answer the call to protect the basic human rights and democratic values which are fundamental to this country,” said NAACP president and CEO Derrick Johnson. “Professional athletes serve as some of our country’s greatest role models and we need them to join us to fight for democracy.”

Texas’ abortion law, SB8 (known as the Texas Heartbeat Act), is considered one of the strictest in the country. The law bans almost all abortions after about six weeks of pregnancy — even in cases of rape, incest and sexual abuse.

The state’s law provides for private citizens to enforce the law by suing abortion providers or anyone else who helps a woman break the law, giving the citizens money if they win.

The provisions include: banning Texans from registering to vote using a post office box as their address, banning drive-thru voting, and restricting applications for a mail-in ballot for medical reasons.

Abbott, who is the only lawmaker mentioned by name in the NAACP’s letter, has also been the subject of criticism for lifting COVID-19 restrictions, making masks optional and allowing businesses to reopen.

“Personal vigilance to follow the [safety] standards is still needed to contain COVID. It’s just that now, state mandates are no longer needed,” Abbott said in his Mar. 2 news conference.

Earlier this month, Abbott issued an executive order banning vaccine requirements and calling for state lawmakers to pass the ban into law.

Also in the open letter, the NAACP leaders said the rights of people of color are being attacked in Texas, attacks Texas NAACP President Gary Bledsoe called reprehensible.

Bledsoe says that Texans must stand together and “use all of the tools at their disposal” to protect human rights.

“We must fight for our Constitution and the freedoms that it guarantees to all Americans,” he said.

NPR reached out to the league players associations; they did not immediately respond to requests for comment.