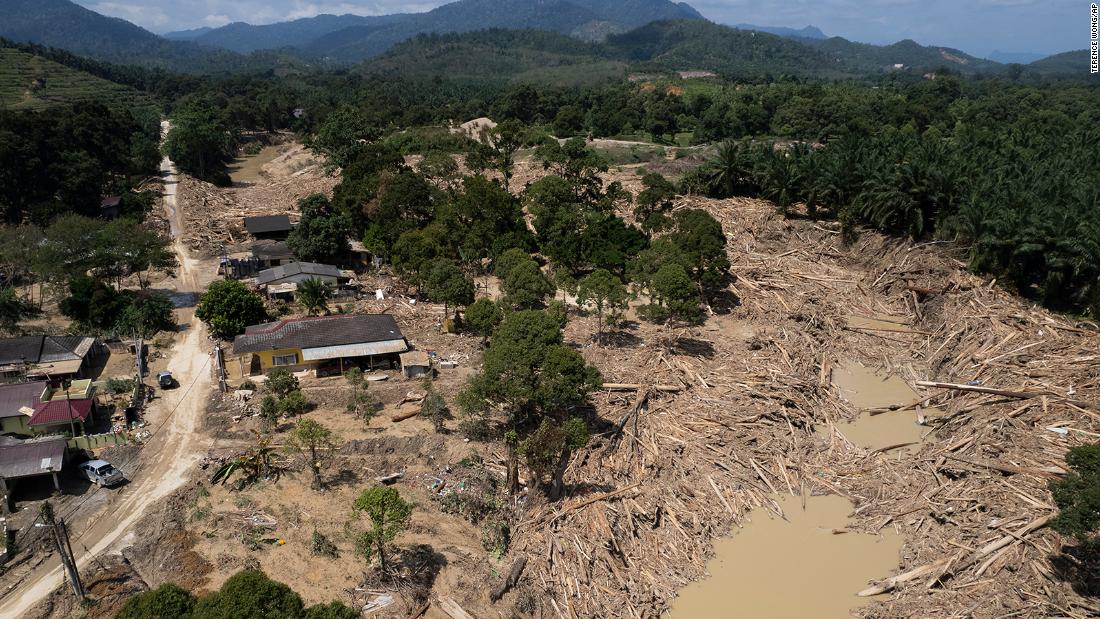 The agency said in a statement that Kelantan, Terengganu, Pahang, Johor, Malacca, Negeri Sembilan and Sabah were still affected by floods, and 8,727 people were taking shelter at 128 relief centers.

A total of 125,490 people have been affected by the floods nationwide, it said, of which 117,700 evacuees have returned home.

Floods are common on the eastern coast of Malaysia during the annual monsoon season between October and March, but unusually heavy rainfall that started on December 17 displaced thousands and strained emergency services.

Fifty people have died in the floods, and two remain missing, according to a police tweet citing Inspector-General Acryl Sani Abdullah Sani.

After the first round of flooding two weeks ago, opposition lawmakers lambasted authorities for the delay in response. “Help from the government never came for us,” said one resident who had to be rescued by friends after being trapped in her home for two days.

The Department of Irrigation and Drainage also issued a warning of high tides between January 2 to 5, and cautioned residents on the west coast in Peninsula Malaysia, the statement said.

Malaysia said it will provide 1.4 billion ringgit ($336.22 million) in cash aid and other forms of relief for those hit by severe flooding this month.

It is also seeking $3 million from the UN Green Climate Fund to develop a national plan to adapt to climate change. The plan will focus on areas such as water, agricultural, and food security, public health, forestry, and infrastructure, according to Secretary-General Zaini Ujang.

The funds requested are paltry relative to the amount the country has pledged to spend on flood mitigation efforts, though experts say the plan’s implementation would likely cost much more.