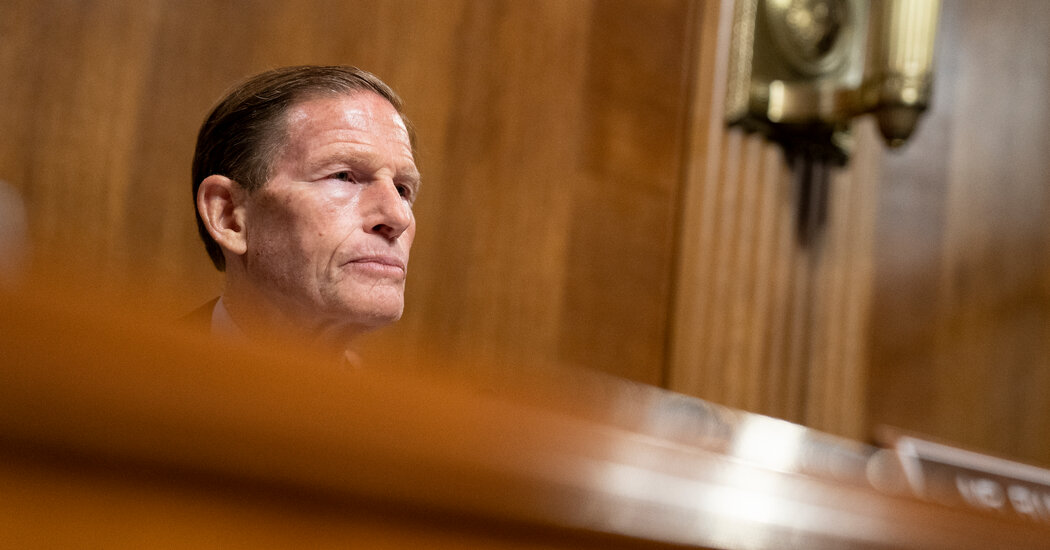 “Google’s hands are not tied, and it has a responsibility to act,” he wrote.

In an email to The Times, Lara Levin, a spokeswoman for Google, declined to comment on the investigation or the senator’s letter.

Mr. Blumenthal made the same case in his letter to Microsoft, writing to the company’s chief executive, Satya Nadella, and its president, Brad Smith. The Microsoft representative declined to make any additional comment.

The operators of the suicide site have long used Cloudflare, an American firm that provides cyberprotections, to obscure the names of its web host, making it difficult or impossible to know what company is providing those services.

In 2019, Cloudflare was notified of the dangers of the suicide website by Australian government officials. The next year, parents whose children had died while participating in the site asked Matthew Prince, Cloudflare’s chief executive, to stop providing its services to the site, but he did not respond. Cloudflare declined to respond to a request for comment for this article.

The two men who started the site, using the online names Marquis and Serge, had tried to hide their true identities. But using domain registration records and invoices, financial documents, other online activity, court records and interviews, The Times revealed that they are Lamarcus Small, 28, of Huntsville, Ala., and Diego Joaquín Galante, 29, of Montevideo, Uruguay.

Mr. Small denied any involvement with the site. Mr. Galante acknowledged in an email that he had posted on the site as Serge, but denied that he was a founder or an operator of it.

After the article was published, on Dec. 9, Marquis announced on the site that he was resigning as an administrator, permanently deleting his account and turning over operation of the site to someone using the online name RainAndSadness.