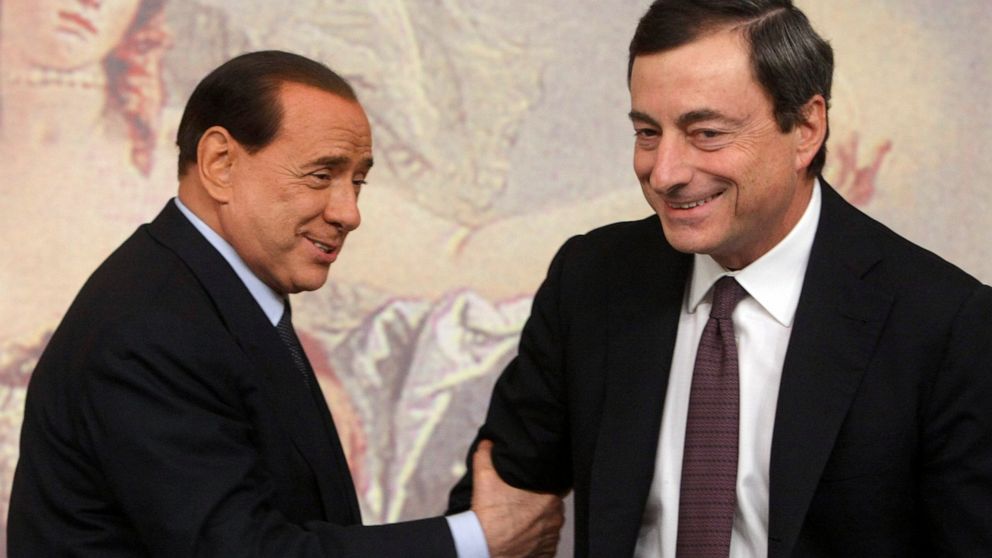 Italy has set Jan. 24 as the start date to begin voting for a new Italian president

ROME — Italy’s lower chamber of Parliament on Tuesday set Jan. 24 as the start date to begin voting for a new president, officially kicking off a campaign that is expected to see Premier Mario Draghi and ex-Premier Silvio Berlusconi vie for the prestigious job.

The victor, who is chosen by around 1,000 “big electors” among lawmakers and regional representatives, will replace President Sergio Mattarella, whose seven-year term ends Feb. 3. The voting is expected to last several rounds over several days.

The Italian presidency has limited powers and is largely ceremonial. But the president plays a key role in resolving political impasses, which aren’t uncommon in Italy. And this election comes before a new season of campaigning before the 2023 parliamentary election.

During Italy’s political crisis last year, Mattarella tapped Draghi to lead a government of national unity to help guide the country through the pandemic and secure European Union funding for Italy’s recovery plan.

At his end-of-year news conference, Draghi said he had accomplished what he set out to do, indicating his availability to move into the presidential Quirinale Palace and allow political parties to resume the process of governing.

The center-left Democratic Party, which recently has topped polls with around 20% of voters, has voiced strong support for a Draghi presidency, believing that the internationally respected Draghi would send a signal of continued Italian stability and credibility.

The center-right, which combined far outpolls the PD, has instead rallied behind Berlusconi, the 85-year-old media mogul and three-time premier. Berlusconi, who faced continuous legal problems during three decades in politics, was acquitted by Italy’s highest court in 2015 of charges he paid for sex with an underage prostitute during infamous “bunga bunga” parties.

On Tuesday, Italian news reports said the 5 Star Movement was instead rallying behind a second Mattarella term. There has been no indication that Mattarella, 80, would accept.