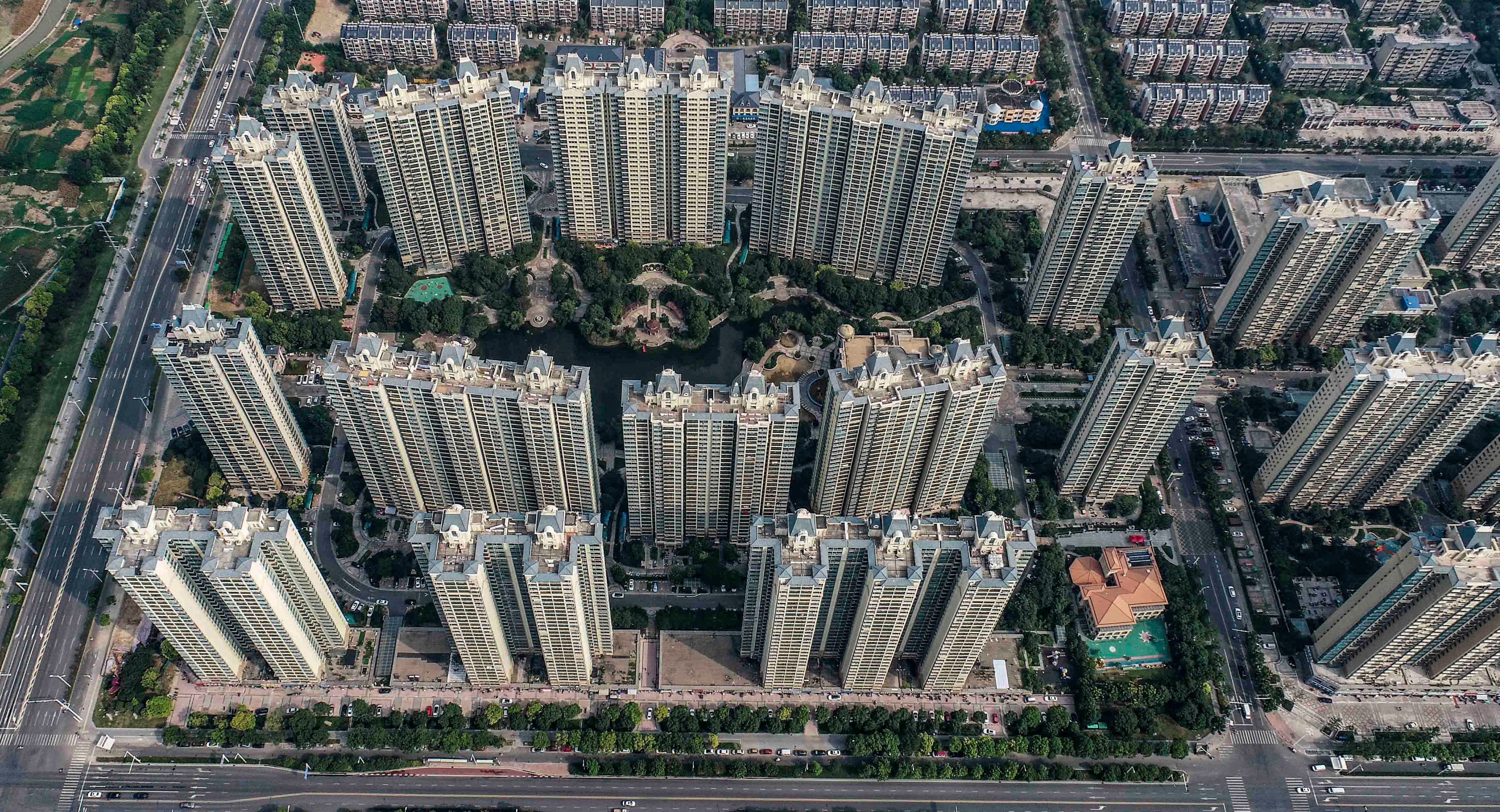 interest payments on bonds,impact on investors

The first test for Evergrande’s debt crisis comes this week — investors will be watching to see if the embattled Chinese property developer is able to pay out its interest due on a bond, or default on it.

The firm is due to pay interest worth $83 million on Thursday, according to data from S&P Global Ratings.

Evergrande’s 5-year, U.S.-dollar denominated bond, had an initial issue size of around $2 billion, according to market data provider Refinitiv Eikon – although the price has plummeted now.

Yields on this bond have skyrocketed to 560%, from just over 10% earlier this year, according to Refinitiv Eikon. The bond is due to mature in March 2022.

Another interest payment on a 7-year U.S. dollar bond is due next Wednesday.

“What happens on Thursday promises to be a seminal event for markets, one way or the other, bigger perhaps than the FOMC outcome which will have occurred just a few hours before,” Ray Attrill told CNBC, referring to the U.S. central bank’s meetings which are closely watched by investors.

Analysts and market watchers largely expect Evergrande to miss the interest payment on Thursday. However, it will not technically default unless it fails to make that payment within 30 days.

S&P Global Ratings said Monday that a default was “likely.”

“Fact is, Evergrande is already in technical default having missed bank interest payment,” said Vishnu Varathan, head of economics and strategy at Mizuho Bank. He was referring to reports that the Chinese government told major banks that the real estate giant will not be able to pay interest on its loans that were due earlier this week on Monday.

“With risks of missing a bond coupon later this week, the capacity to spook capital markets remains significant; considering Evergrande accounts for ~11% of all Asia high-yield bonds,” Varathan wrote in a note on Tuesday.

If these initial defaults happen, institutional and other foreign investors will likely be more affected compared to domestic investors in China, analysts said.

“Clearly, the optics of bond investors getting paid when retail wealth management product holders and home-buyers are a long way off clarity, much less, resolution, do not sit well,” Varathan told CNBC in an email.

The case for treating the obligations owed to retail investors of wealth management products more favorably is therefore “strong given the social stability angles on this,” he said.

Protests by angry homebuyers and investors have broken out in recent week in some cities, and social unrest is a key concern.

Last week, around 100 investors turned up at Evergrande’s headquarters in Shenzhen, demanding repayment of loans on overdue financial products — forming chaotic scenes, according to Reuters.

“An additional point of interest though is whether the coupon due on offshore bonds will get a less preferential treatment to onshore bond coupons — especially given the asymmetric arrangement whereby offshore default does not trigger cross-default (whereas onshore default triggers cross-default for offshore),” Varathan told CNBC. A cross default occurs when a default triggered in one situation spreads to other obligations, leading to a broader contagion.

“In other words, will Evergrande choose to just default on offshore bonds while honouring onshore commitments?” Varathan asked.

Which funds own Evergrande bonds?

UBS, HSBC and Blackrock have been accumulating Evergrande bonds over the past few months, according to Morningstar Direct data.

Here are the top funds with the highest exposure to Evergrande bonds, according to Morningstar.

2022-07-21
Previous Post: In Washington, Olena Zelenska Dressed for Ukraine
Next Post: Why Belarus is weaponizing migrants at the EU’s border