How well do COVID-19 vaccines cover the Delta variant? 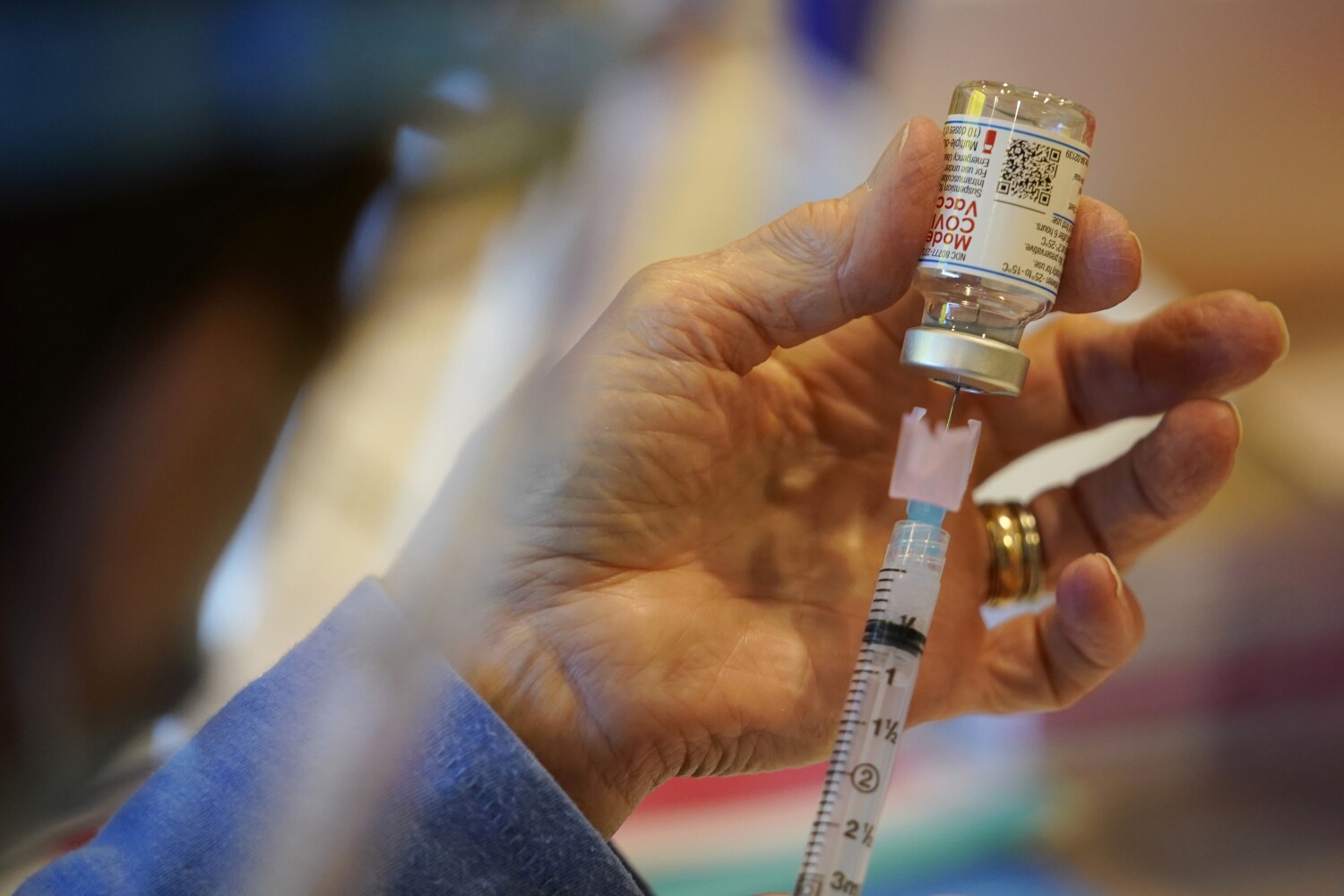 Once a distant threat, the Delta variant of the coronavirus first identified in India has reached every corner of the United States — and it promises to live up to its name.

The Greek letter delta is a scientific shorthand for “change.” It’s increasingly clear that the coronavirus strain that bears its name is on track to shift the pandemic’s trajectory.

The Delta variant is estimated to be 60% more transmissible than the next-most infectious strain — the Alpha variant first detected in the United Kingdom. That means it spreads close to twice as readily as the original coronavirus

But vaccines can limit its havoc, and more than 181 million Americans have received at least one dose. How much will this protection help against the Delta variant? We explore.

Will the COVID-19 vaccines protect me from the Delta variant?

Yes, though at a slightly reduced level than against other versions of the coronavirus. And if you got a vaccine that requires two doses — in the U.S., that means the ones made by Pfizer-BioNTech or Moderna — you need to have gotten both shots and then waited two weeks to reach full immunity.

A study based on real-world data from the U.K. found that two doses of the Pfizer vaccine were 88% effective at preventing COVID-19 as a result of an infection with the Delta variant. That’s just a notch down from the 95% efficacy it demonstrated in clinical trials against earlier, less transmissible strains.

However, for those who’ve had just a single dose of vaccines made by either Pfizer or AstraZeneca, the effectiveness against the Delta variant was only 33%, the U.K. researchers found. The effectiveness of one dose of those vaccines against earlier strains had been 51%.

These results are backed up by laboratory tests of antibodies produced in response to two doses of the Pfizer vaccine. Those antibodies were able to neutralize the Delta variant, but they did so with a 9.6-fold reduction in efficacy. That’s likely to translate into a very modest reduction in effectiveness, since the vaccine mobilizes an army of “neutralizing” antibodies that is far larger than what is needed to stop or slow replication of the virus in human cells.

But I got the one dose of the Moderna vaccine. Will that protect me?

Moderna said this week that its vaccine — which is very similar to the Pfizer shot — is also highly effective against the Delta variant.

The company tested blood serum from eight fully vaccinated individuals and found a 2.1-fold reduction in the efficiency with which those people would fend off infection with the Delta variant. Again, given the legion of antibodies induced by the vaccine, this reduction should have little to no effect on the vaccine’s protection.

I got the Johnson & Johnson shot. Am I protected against the Delta variant?

The jury is still out on this one.

In early June, researchers tested the serum of people vaccinated with the J&J vaccine against a variety of “variants of concern,” and found its performance suffered very little against the Beta, Gamma and Epsilon variants that were first detected in South Africa, Brazil and California, respectively. But the Delta variant wasn’t included in the tests.

Johnson & Johnson is now reporting that in a lab study, the serum of eight people who got the company’s vaccine mounted a strong immune response to the Delta variant. But they didn’t say just how strong, and the paper presenting those results hasn’t been posted yet.

The J&J vaccine bears a strong resemblance to the AstraZeneca vaccine, which has been widely used in the United Kingdom and was tested against the Delta variant there. In that study, getting both doses was 60% effective at reducing the risk of COVID-19 caused by Delta.

The J&J vaccine will have to be tested against the Delta variant in larger studies to get a clearer picture of the protection it provides. Johnson & Johnson is now testing a two-shot regimen. If this provides strong protection against Delta, then booster shots may be in order.

Should I still be wearing a mask to protect against the Delta variant even if I’m vaccinated?

Research conducted in the U.K. from November 2020 to mid-May 2021 found that even the face coverings and social-distancing strictures in place during most of that period didn’t stop the Delta variant from spreading through what was at that time a lightly vaccinated population. (However, those measures almost certainly helped slow the virus’ spread)

There are other things to consider besides your vaccination status. What’s the vaccination rates of your community? How long has the Delta variant been in your area?

Once Delta has crept in, it won’t take long to see whether it begins to crowd out other variants. The Centers for Disease Control and Prevention keeps track of where it is. You can also check your state and county health departments’ websites for more detailed information about the variants where you live. If transmission in a place is characterized as “substantial” or “high,” consider wearing a mask even if you’re vaccinated.

Your community’s level of vaccination also matters. In early May, the Delta variant elbowed other circulating variants out of the picture more quickly in counties where less than 29% of the population was fully vaccinated, according to a study. But Delta competed strongly when vaccination levels were higher as well, and a number of U.S. counties are currently showing that even when 40% to 50% of residents are fully vaccinated, the variant will spread briskly.

I already had COVID-19, so I have some natural immunity. Will that help me against the Delta variant?

Sometimes, the Delta variant appears to care that you’ve got natural immunity. But not always.

A study by Columbia University researchers estimated that, based on India’s recent disastrous wave of Delta-fueled infections, natural immunity is protective “approximately half of the time.”

It’s still not known, though, whether it matters which variant infected you before, how long ago you had it, or how robustly your immune system responded to that first infection. Given those uncertainties, if you’re willing to run a 50% chance of catching the Delta variant, there’s one more piece of data to throw into the mix: a study by the U.K.’s Office of National Statistics tracked more than 300,000 Britons who had tested positive for infection with any variant of the virus. It found that, 18 weeks out, almost 14% reported lingering symptoms.

If I come down with COVID-19, how will I know if I’ve got the Delta variant?

If you’ve been infected recently in the U.S., there’s roughly a one-in-four chance it’s Delta. That’s because about 25% of coronavirus samples being genetically sequenced these days turn out to be the Delta variant, according to the CDC.

But as in all things related to COVID-19, this varies widely from state to state and even county to county. From Montana to the Dakotas, and from Utah to Iowa and Missouri, the Delta variant now is thought to be responsible for as many as 57% of new coronavirus cases. In the CDC monitoring region made of California, Nevada and Arizona, it’s making its way up the charts and is now considered responsible for 38% of new cases. Meanwhile, from the mid-Atlantic to New England and in the Pacific Northwest, it’s just getting started.

If you’ve been vaccinated with any of the COVID-19 vaccines and are experiencing symptoms, you should get tested. You are unlikely to get very sick, but hospitalizations of vaccinated people are being sporadically reported across the country.