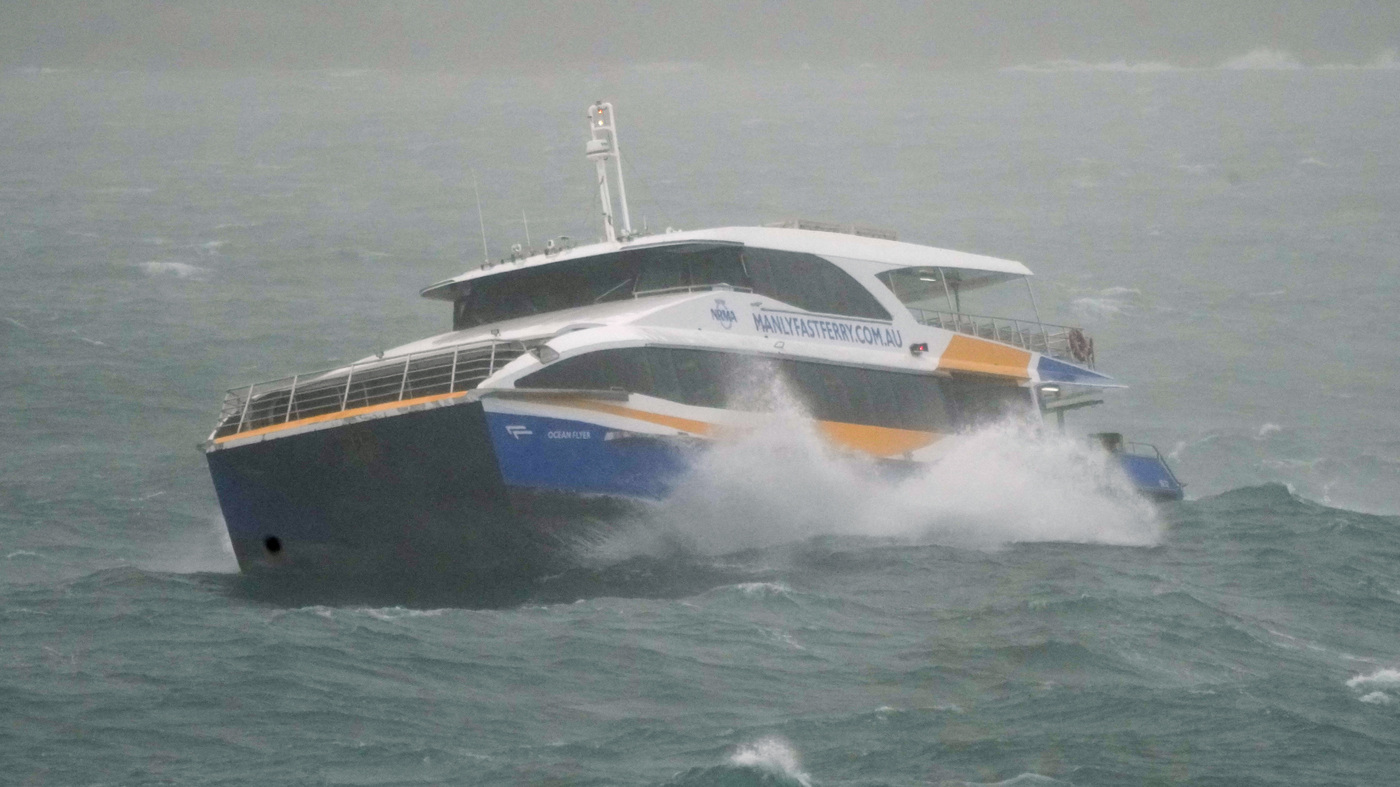 SYDNEY — Thousands of residents in Sydney suburbs were told to evacuate their homes on Sunday after heavy rains caused floodwaters to rise and rivers to overflow in what authorities called life-threatening emergencies.

The Bureau of Meteorology issued a severe weather warning for heavy rain and flash floods and winds of up to 90 kilometers (55 miles) per hour along the coast of Australia’s most populous city and other parts of New South Wales state.

Authorities said that Warragamba Dam in western Sydney began overflowing overnight and the peak spill would be comparable to devastating flooding in March last year.

Residents in a number of suburbs have been ordered to evacuate, but Emergency Services Minister Steph Cooke said people don’t need to wait to be told to leave.

“If you are feeling uncomfortable or unsure about your circumstances, and there is an opportunity for you to leave earlier, don’t necessarily wait for an evacuation order,” she said. “If you were safe in 2021 do not assume you will be safe tonight. This is a rapidly evolving situation and we could see areas impacted that we haven’t seen before.”

Emergency services said they conducted over 100 flood rescues and responded to over 3,000 requests for assistance in the past 24 hours. Evacuation centers have opened in several areas in western Sydney.

About 100 Australian Defense Force personnel were helping by putting up sandbags and knocking on doors to warn of flood threats.

“That’s produced some extraordinary rainfall rates over the last 24 hours … many locations have seen up to 200 mm and some close to 300 mm,” she said. The volume of rainfall is almost half of Sydney’s annual average.

People were told to avoid any non-essential travel, including on public transport, with some roads already underwater and others at risk of sudden flash flooding.