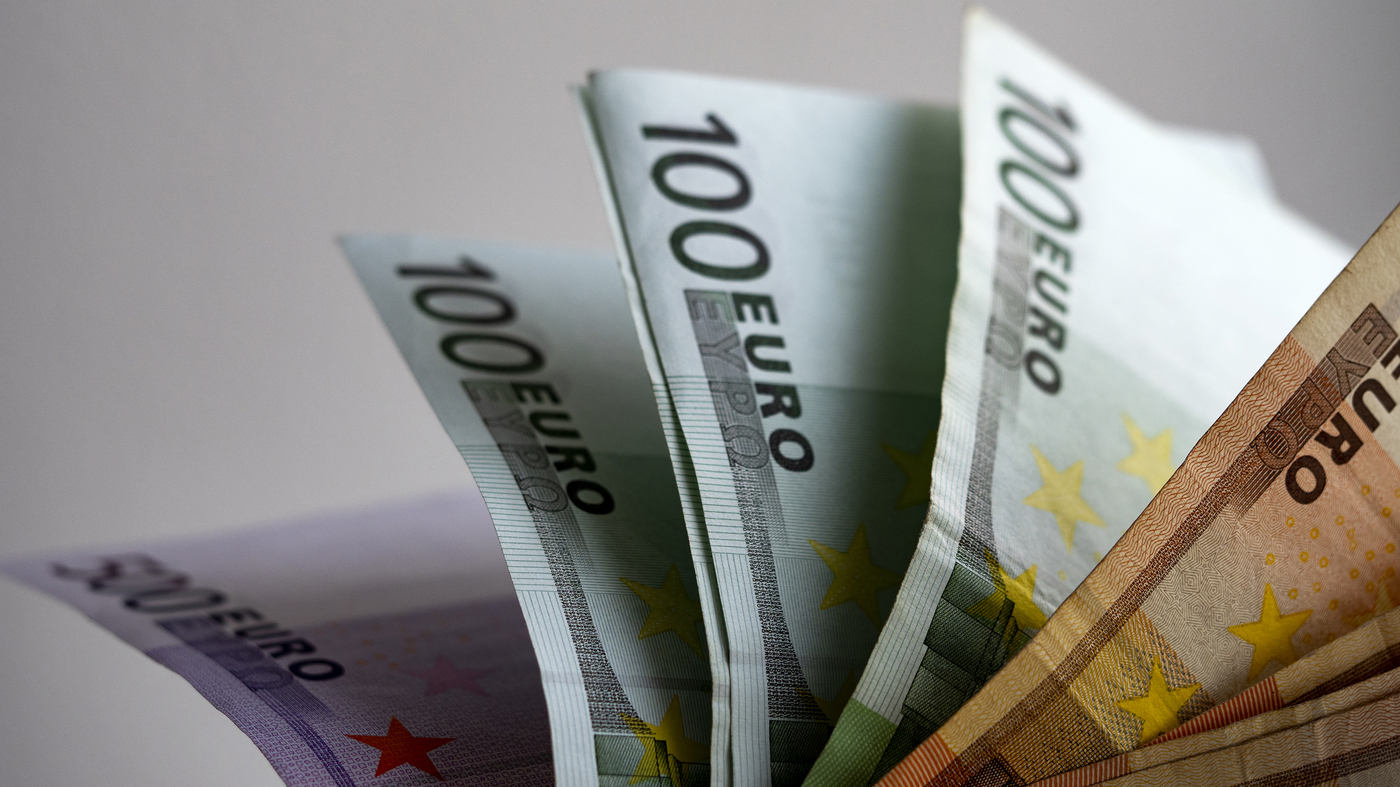 He won the lottery. Now the clock is ticking to prove his identity and claim it : NPR

A 28-year-old Algerian man won a quarter of a million euros on a lottery scratch card in Belgium. But getting his winnings has proven to be a challenge spanning two continents.

A 28-year-old Algerian man won a quarter of a million euros on a lottery scratch card in Belgium. But getting his winnings has proven to be a challenge spanning two continents.

A few weeks ago, Alexander Verstraete’s client walked into a shop in Zeebrugge, Belgium to buy a lottery scratch card.

That’s about $270,000. The Belgium-based lawyer said his client could not believe it, so he asked a friend to verify. Then they both went back into the shop to triple check, only to confirm he had suddenly come into more than a quarter of a million dollars.

And that is when the problems began.

Verstraete’s client, a 28-year-old migrant from Algeria, is undocumented. He wants to be anonymous to avoid getting targeted by people who disapprove of his undocumented status or others who might want some of his winnings.

He came to Belgium two months ago with nothing; no papers, no home, and no way to prove his identity — which is required by the Belgium National Lottery.

Verstraete’s client sent a friend with identification to the national lottery authority in Rue Belliard to try to claim the money for him. But that didn’t work. Officials became suspicious and they called the authorities.

“The police in Zeebrugge knew who was the real winner because there were camera pictures from the store,” Verstraete said.

But the security camera photos were not enough for the unlucky lottery winner. The prosecutor overlooking this case wanted the winner to obtain an official identification card. And so far that has meant contacting family in Algeria as well as the embassy in Belgium.

For now, the lottery ticket is being held by police until the documents are in order, and police say they won’t deport him until he gets his money. The client also has to get a bank account with his name on it, and a legal address to give the bank.

To complicate matters more, the ticket expires in one year, which leaves them with 11 months to satisfy the prosecutor’s request. It’s a multi-tiered process that Verstraete feels confident in.

Zeebrugge is a port city off the English Channel and a transit route for migrants trying to reach the UK. After surviving the journey from Algeria, Verstraete said his client wanted to buy a house and a car and settle down once all is sorted. His winnings have brought him closer to that dream.

“Maybe you have one chance in a million to win 250,000 euros,” Verstraete said. “So he has very much luck indeed.”

For now, Verstraete hopes his client’s luck works in his favor as they try to get his papers in order.