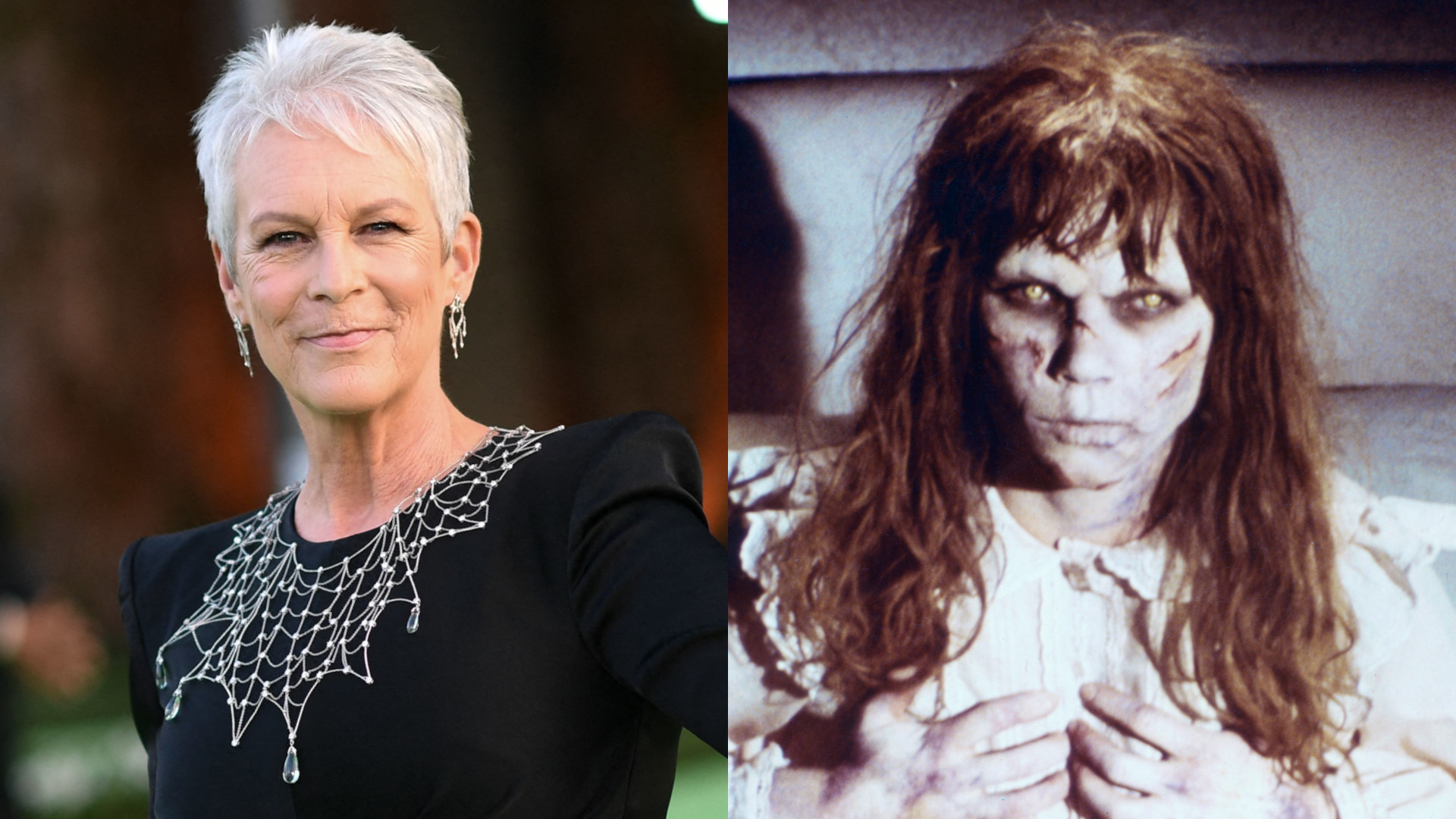 Jamie Lee Curtis is keen to lend a demonic voice to the upcoming reboot of The Exorcist.

The 62-year-old star is lobbying to be the voice of the devil in the new trilogy, which will reboot the 1973 horror classic.

The trilogy will be helmed by David Gordon Green, who has worked with Curtis as director of the last two Halloween films and next year’s Halloween Ends.

Green recently confirmed that his Exorcist film will be a direct sequel to the original film, ignoring the rest of the franchise in a similar way to his 2018 Halloween movie.

And Curtis is keen to take part, telling EW she has her eye on a devilish role in Green’s movies.

“Maybe I should be the voice of the devil like Mercedes McCambridge,” said the 62-year-old scream queen.

She added: “You see, if David gives me a part in the new Exorcist trilogy as the voice of the devil, then it is a full-circle return for me, in a meta way. That would blow people’s minds.”

Read more: Why the original Halloween remains a horror classic

Curtis revealed she was first shown The Exorcist as a 15-year-old by her parents — Hollywood legends Janet Leigh and Tony Curtis — and was deeply affected by it.

She said: “My friends teased me the next day because I was so freaked out. I loathe being scared by scary movies.”

Curtis became a stalwart of horror in the 1980s, after her breakout role as original “final girl” Laurie Strode in John Carpenter’s slasher Halloween.

She would re-team with Carpenter a few years later for The Fog and also starred in the likes of Prom Night and Terror Train.

Curtis reprised the role of Strode in Halloween II and returned for Halloween H20: 20 Years Later in 1998 and Halloween: Resurrection in 2002, before joining Green’s 2018 reboot.

She has said that she believes Halloween Ends will be the last time she portrays her most famous character.

2021-10-31
Previous Post: Ryan Shazier on how NFL has work to do to protect defenders and why he thinks Tom Brady was ‘disrespectful’, NFL Update Today – Maxi News Today
Next Post: Pandemic travel news: From Angkor Wat to Havana, places reopening soon