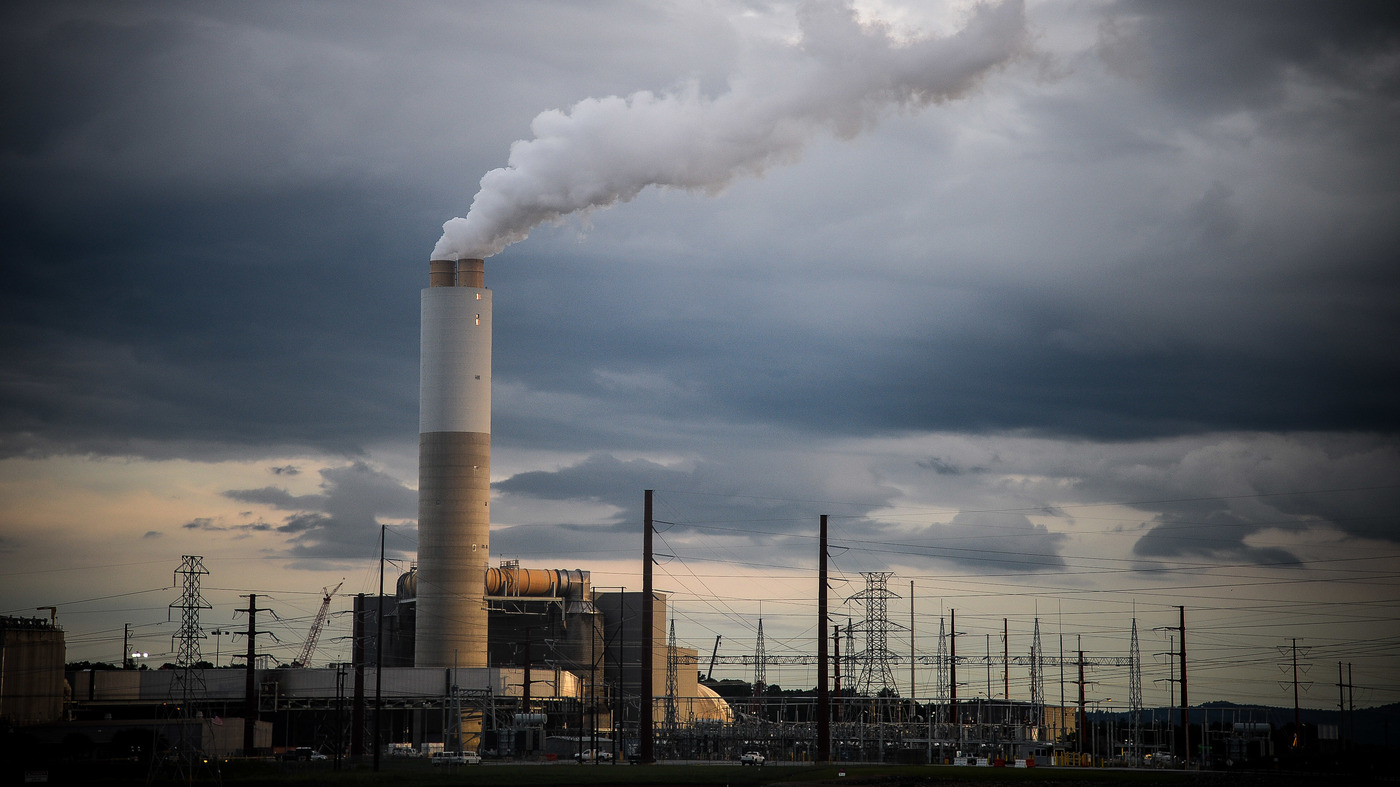 Despite a world economy that slowed significantly due to COVID-19, the accumulation of greenhouse gases in the atmosphere reached a new record last year, putting the goal of slowing the rise of global temperatures “way off track,” according to the World Meteorological Organization.

The United Nations body said Monday that carbon dioxide had risen by more than the 10-year average in 2020 to 413.2 parts per million, despite a slight decrease in emissions due to the pandemic. Methane and nitrous oxide, two other potent greenhouse gases, also showed increases, the WMO said in the latest issue of its Greenhouse Gas Bulletin.

The report comes ahead of a major climate conference

The report comes ahead of next week’s international climate meeting in Glasgow, Scotland, known as the Conference of Parties, or COP, which is meant to take stock of global progress toward cutting emissions. The Biden administration is also struggling to save its Clean Electricity Performance Program, or CEPP, an effort that aims to reduce U.S. emissions to about half of 2005 levels by the end of the decade.

Together, the U.S., China and the European Union are responsible for more than 40% of global carbon emissions.

“At the current rate of increase in greenhouse gas concentrations, we will see a temperature increase by the end of this century far in excess of the Paris Agreement targets of 1.5 to 2C above pre-industrial levels,” the WMO’s Secretary-General Petteri Taalas said.

Taalas said the last time the Earth had a comparable level of CO2 in the atmosphere was 3-5 million years ago, when the average global temperature was 2-3 Celsius hotter and sea level was 10-20 meters (32-65 feet) higher than today.

The WMO says that only half of human-emitted CO2 is absorbed by oceans and land ecosystems, the other half remains in the atmosphere — and the overall amount in the air is sensitive to climate and land-use changes. Since carbon emissions increased in the last decade, even though there was a decrease last year due to reduced economic activity, atmospheric levels continued to increase progressively from the accumulation.