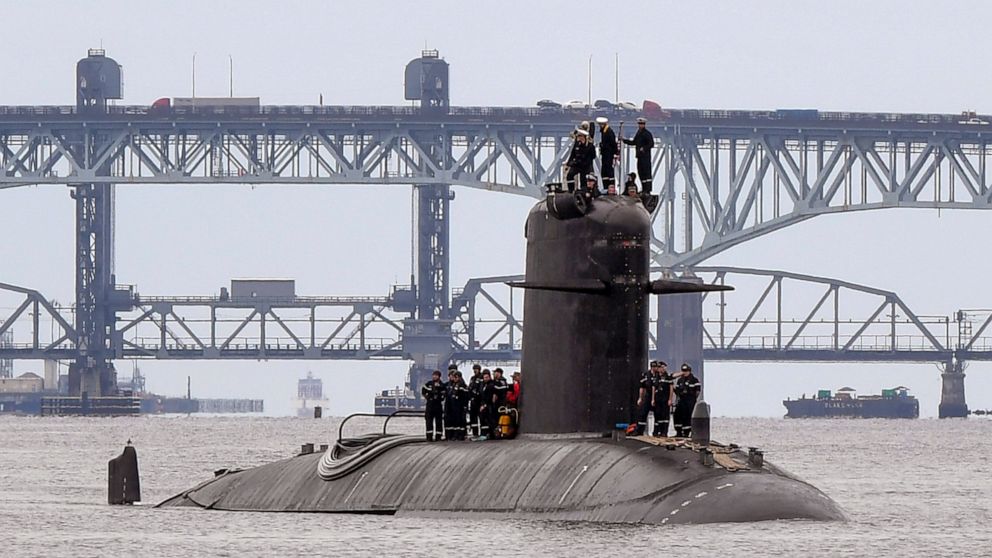 France withdrew its ambassadors to the United States and Australia after President Joe Biden revealed last week a new alliance including Australia and Britain that would deliver an Australian fleet of at least eight nuclear-powered submarines.

The deal sunk a 90 billion Australian dollar ($66 billion) contract for French majority state-owned Naval Group to build 12 conventional diesel-electric submarines for Australia. The money would have been spent over 35 years.

French Ambassador to Australia Jean-Pierre Thebault denied media reports that France was lobbying the European Union not to sign the trade deal with Australia that has been under negotiation since 2018.

“At this stage, negotiations do continue and there is a strong interest … for Australia to have a free trade agreement with the EU,” Thebault told Australian Broadcasting Corp. from Paris.

Such a deal “has the potential to deliver a huge amount of benefits for Australia,” Thebault added.

Australian Trade Minister Dan Tehan said he would travel to Paris within weeks for trade negations and was “very keen to touch base with my French counterpart,” Franck Riester.

“There’s a strong understanding from my recent trip to Europe to discuss the EU free trade agreement this is in the mutual interests of both Australia and of Europe,” Tehan said, referring to an April visit.

“I see no reason why those discussions won’t continue,” Tehan added.

French President Emmanuel Macron will speak in the coming days with Biden in their first contact since the diplomatic crisis erupted.

Australian Prime Minister Scott Morrison flew to the United States on Monday for a meeting with Biden and the leaders of India and Japan that make up the Quad security forum.

“This is all about, always about ensuring that Australia’s sovereign interests will be put first to ensure that Australians here can live peacefully with the many others in our region, because that’s what we desire as a peaceful and free nation,” Morrison said before departing Sydney.