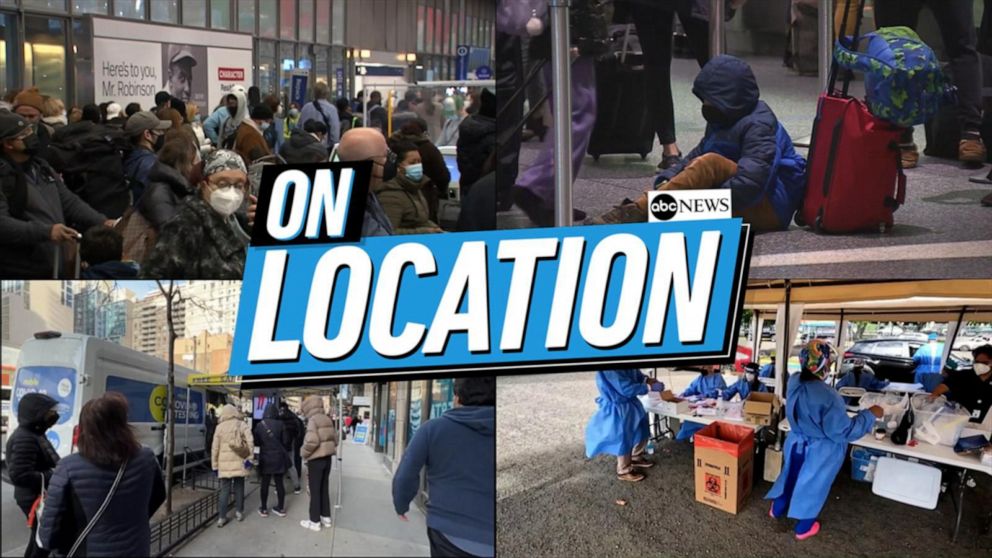 Colombian officials say at least 16 people were killed in Colombia this weekend and dozens had to flee their homes, as fighting between rebel groups intensified in the eastern state of Arauca

BOGOTA, Colombia — At least 16 people were killed in Colombia this weekend and dozens had to flee their homes, as fighting between rebel groups intensified in the eastern state of Arauca, Colombia’s Human Rights Ombudsman said on Monday.

The killings mark a setback for Colombia’s government, which was able to bring down homicide rates in much of the country following a 2016 peace deal with the Revolutionary Armed Forces of Colombia. But it is now struggling to control violence in rural pockets of the country where smaller rebel groups and drug trafficking organizations are fighting over smuggling routes, coca fields, illegal mines and other assets.

Arauca is home to some of Colombia’s largest oil wells and is also crossed by a pipeline that is regularly attacked by rebel groups who steal its oil. The state borders Venezuela and drug trafficking groups have been fighting over its smuggling routes for decades.

In a statement Monday, Colombia’s army said that the latest outbreak of violence was caused by fighting between the National Liberation Army guerrilla group, and former members of the FARC, who refused to join the peace deal. The army said that both groups are currently fighting for dominance over the area’s drug trade.

Juan Carlos Villate, a human rights officer in the town of Tame, told Colombia’s Blu Radio that he received reports of civilians who were dragged out of their homes and executed on Sunday by members of armed groups. Villate said that he had reports of 50 people who went missing and 27 who were killed over the weekend.

The United Nations Human Rights office in Colombia said on its Twitter account that it was monitoring the situation and called on armed groups in the region to respect international humanitarian law.

Arauca last year received hundreds of refugees who fled from neighboring Venezuela following fighting between the Venezuelan army and FARC splinter groups that also operate on the Venezuelan side of the border.

President Ivan Duque said on Monday that he would send more troops to the area and increase surveillance flights to intercept armed groups and monitor their activity along the border with Venezuela. Duque accused Venezuelan president Nicolas Maduro of providing shelter to some of these rebel groups and said Colombia would fight them “with all its might.”

While Colombia’s overall murder rate has gone down since the peace deal was signed, homicides and forced displacement have also gone up in some rural pockets of the country that were previously dominated by the FARC and where smaller groups, including the ELN, are now fighting for territorial control.

The ELN guerrillas initiated peace talks with the Colombian government in 2017, but those broke down following an attack on a police academy that killed 23 people.