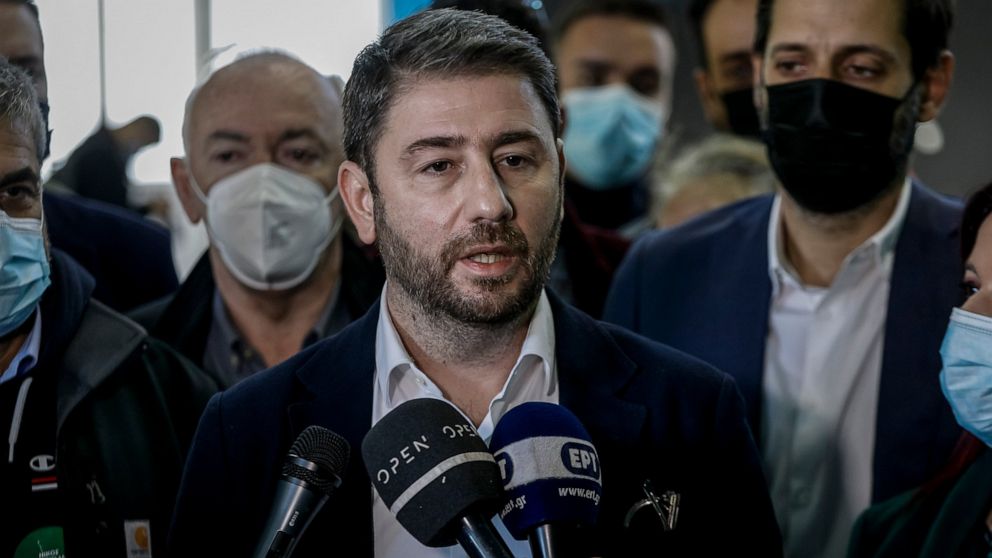 Androulakis, a civil engineer, started his political career as a leader of the youth wing of the Panhellenic Socialist Movement, or PASOK, one of the parties in the Movement for Change.

With 22 lawmakers in the 300-member Greek Parliament, Movement for Change is Greece‘s third-largest political grouping behind ruling conservative New Democracy and left-wing Syriza. It gained 8.1% of the vote in Greece’s last national election, in July 2019.

The socialist vote collapsed during Greece’s financial crisis, which began under a right-wing government but whose extent was revealed on Papandreou’s watch as prime minister.

Androulakis, a self-styled social democrat, is considered less likely than Papandreou to seek an alliance with Syriza.

The leadership contest took an unexpected turn with the death of Movement for Change leader Fofi Gennimata, 56, of cancer, on Oct. 25.

More than 206,000 party members and friends voted Sunday, fewer than the 270,000 who showed up in the first round of the voting last week.

2021-12-12
Previous Post: Russian Troops At Ukraine Border Satellite Photos
Next Post: Britain will speed up its booster rollout, targeting all adults by the end of the year.