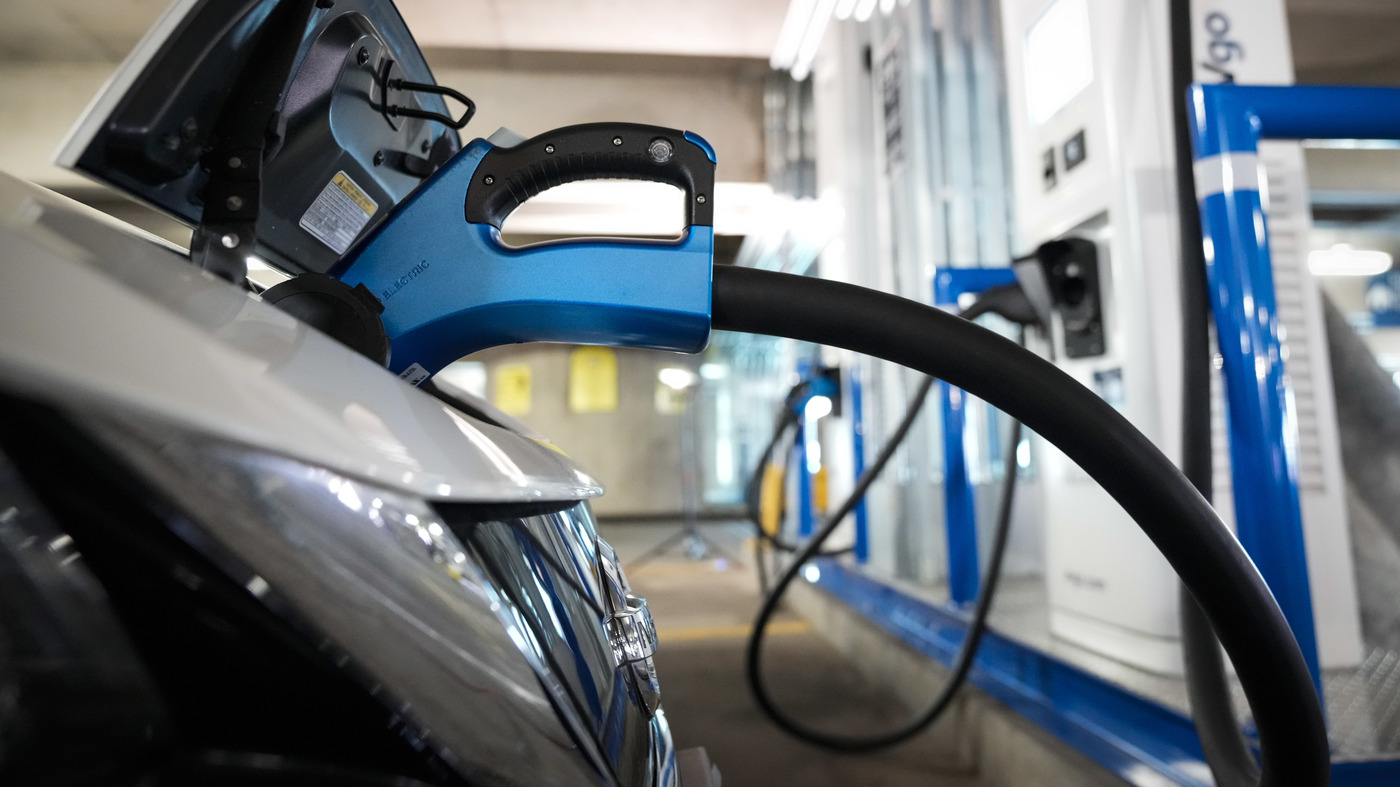 Countries at the COP26 conference in Glasgow pledge to accelerate the transition to 100% new zero-emission vehicle sales.

Countries at the COP26 conference in Glasgow pledge to accelerate the transition to 100% new zero-emission vehicle sales.

A group of governments, automakers and others have signed on to an agreement to transition to 100% zero-emission sales of new car and van by 2040 globally and by 2035 in “leading markets.”

Fifteen countries also agreed to a separate pledge to work toward 100% zero-emission sales of new trucks and buses by 2040.

The agreements, both of which were announced at the COP26 climate conference in Glasgow, were hailed as a significant step toward decarbonizing the automotive industry. Cars and trucks emit roughly one fifth of U.S. greenhouse gas emissions, according to the Union of Concerned Scientists.

But the agreements were also noteworthy for the names that were missing. The world’s largest auto markets, including the U.S., China, Germany, South Korea and Japan, were absent from the pledges, and the top two global automakers (Toyota and Volkswagen) also didn’t sign.

“Those not at the table on Transport Day are on the wrong side of history,” she added.

Though not legally binding, the COP26 declaration to speed up the transition to 100% zero-emission new car and van sales sets a global goal of 2040, with the transition slated to happen five years earlier in “leading markets.”

Automakers including Ford and General Motors vowed to work toward the goal “supported by a business strategy that is in line with achieving this ambition.”

A group of cities, states and regional governments said they would attempt to convert their car and van fleets to zero-emission vehicles by no later than 2035.

The signatories that represented “leading markets” promised to offer assistance to developing countries and emerging markets to aid in their transition to new zero-emission vehicle sales, though a similar pledge by wealthy countries in the Paris Accord in 2015 has not yet been met.

The other pledge, spearheaded by the Netherlands and the nonprofit group CALSTART, targets medium- and heavy-duty trucks and buses.

“Globally, freight trucks and buses represent about 4% of the on-road fleet globally but are responsible for 36% of greenhouse gas emissions, and over 70% of nitrogen oxide emissions that contribute to local air pollution,” Cristiano Façanha, CALSTART’s global director, said in a statement. “This makes trucks and buses a very effective target for fast decarbonization.”

Among the signatories were the U.K., Canada, the Netherlands and Chile.

They said the transition would require major investments in battery and electric component manufacturing as well as charging infrastructure.

Façanha said the group has been holding discussions with other countries about joining the memorandum of understanding.