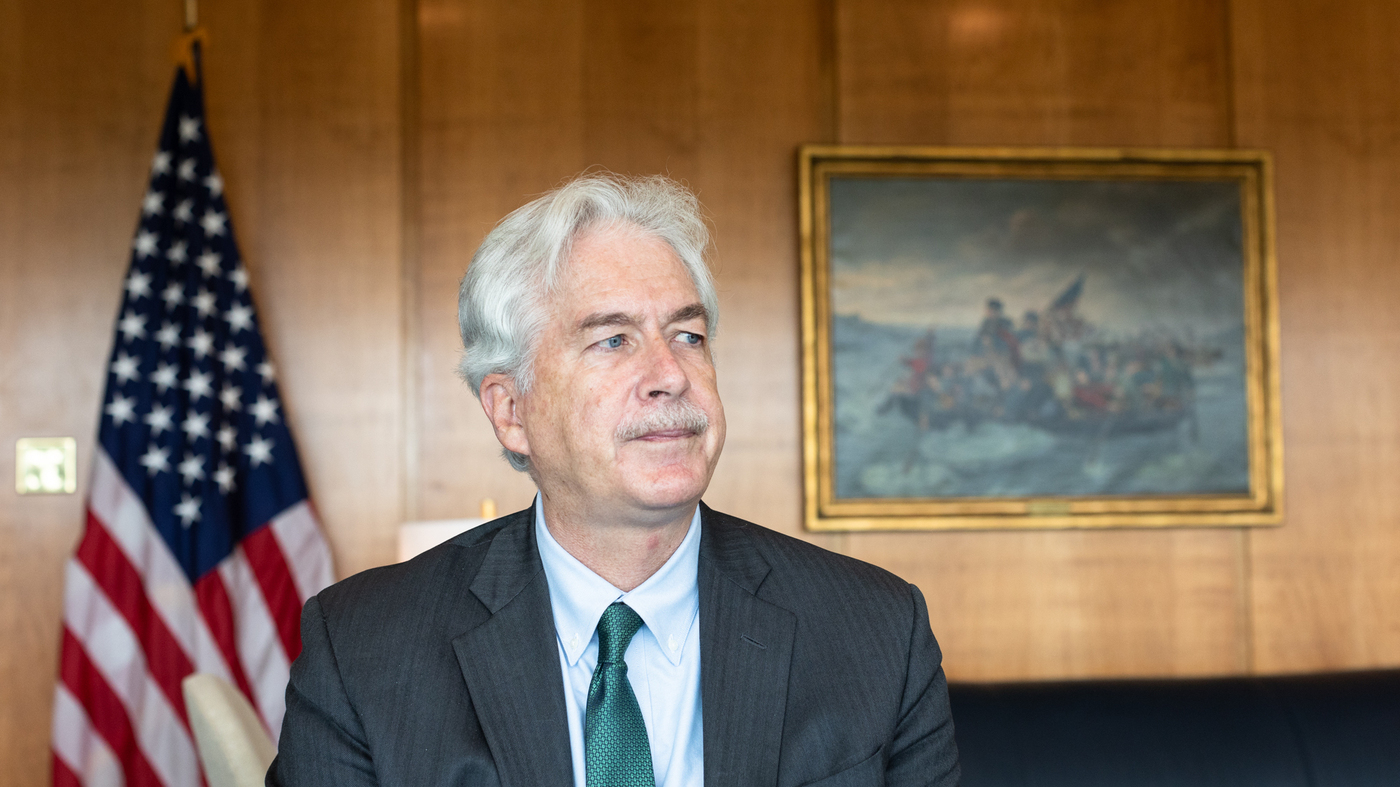 CIA Director William Burns has ramped up efforts to determine the cause of Havana syndrome, a combination of ailments that have afflicted U.S. intelligence officers and diplomats in recent years. A growing number of cases have been reported in Vienna in recent months.

CIA Director William Burns has ramped up efforts to determine the cause of Havana syndrome, a combination of ailments that have afflicted U.S. intelligence officers and diplomats in recent years. A growing number of cases have been reported in Vienna in recent months.

The CIA has removed its station chief in Vienna, Austria, in part because of his handling of cases involving what’s known as the Havana syndrome, according to current and former government officials.

A growing number of U.S. intelligence officials in Vienna have reported symptoms in recent months consistent with Havana syndrome, which include dizziness, migraines and memory loss.

The CIA’s top officer there — the station chief — has been recalled for his overall management of the post, including his handling of the Havana syndrome cases, according to those familiar with the matter. They spoke on condition of anonymity.

The story was first reported by The Washington Post, which said the station chief had expressed skepticism about the ailments and was criticized for not taking swifter action.

The Post also reported that the number of cases in Vienna was in the dozens, and included diplomats, intelligence officers as well as some children of the U.S. officials.

The CIA declined to comment on the station chief or specific cases in Vienna, but said the agency is providing medical treatment for all CIA employees reporting symptoms.

CIA ramps up efforts to find the cause

In an interview with NPR in July, CIA Director William Burns said finding the cause of Havana syndrome, and identifying those behind the attacks, were top priorities.

“I’m certainly persuaded that what our officers and some family members, as well as other U.S. government employees, have experienced is real, and it’s serious,” Burns said. “I am absolutely determined … to get to the bottom of the question of what and who caused this.”

Burns has assigned a senior officer, who once led the hunt for Osama bin Laden, to head the investigation. The CIA director has also tripled the medical staff focused on what the spy agency calls “anomalous health incidents.”

Meanwhile, the cases continue to mount. Those reporting symptoms include a CIA officer who traveled with Burns to India earlier this month, according to officials familiar with the case.

The ailments first surfaced among American diplomats and intelligence officials at the U.S. Embassy in Havana, Cuba, in 2016.

The government has not released figures on the number of cases, but media reports now put the total at more than 200. In addition to Austria and Cuba, cases have also been reported in Russia, China and other countries.

The cause and intent both remain a mystery

The State Department commissioned a report by the National Academies of Sciences, which said last December that microwave radiation was the “most plausible” cause. But the report did not reach a definitive conclusion.

At a public conference last week, CIA Deputy Director David Cohen said, “In terms of, ‘have we gotten closer?’ I think the answer is ‘yes.’ But not close enough to make the analytic judgment that people are waiting for.”

There’s been widespread speculation — but no answers — on who is responsible and what is the intent.

Many current and former intelligence officers believe Russia is behind the attacks, though Russia denies involvement. There’s also debate about whether the aim is to intentionally cause harm, or whether that’s just a consequence of a high-tech attempt to steal classified information from phones and computers of U.S. officials.

The House on Tuesday unanimously passed a bill that would provide additional support for those who have suffered from Havana syndrome. The Senate passed the measure in June. It now goes to President Biden, whose signature would turn it into law.

2022-08-07
Previous Post: Nia Sharma Says Casting Meeting For Kangana Ranaut’s Manikarnika Was “A Waste Of Time”; Recalls that she looked “so hot” for the role and was “not Bollywood ready”
Next Post: W.H.O. Backs Antibody Treatment For High-Risk Covid Patients