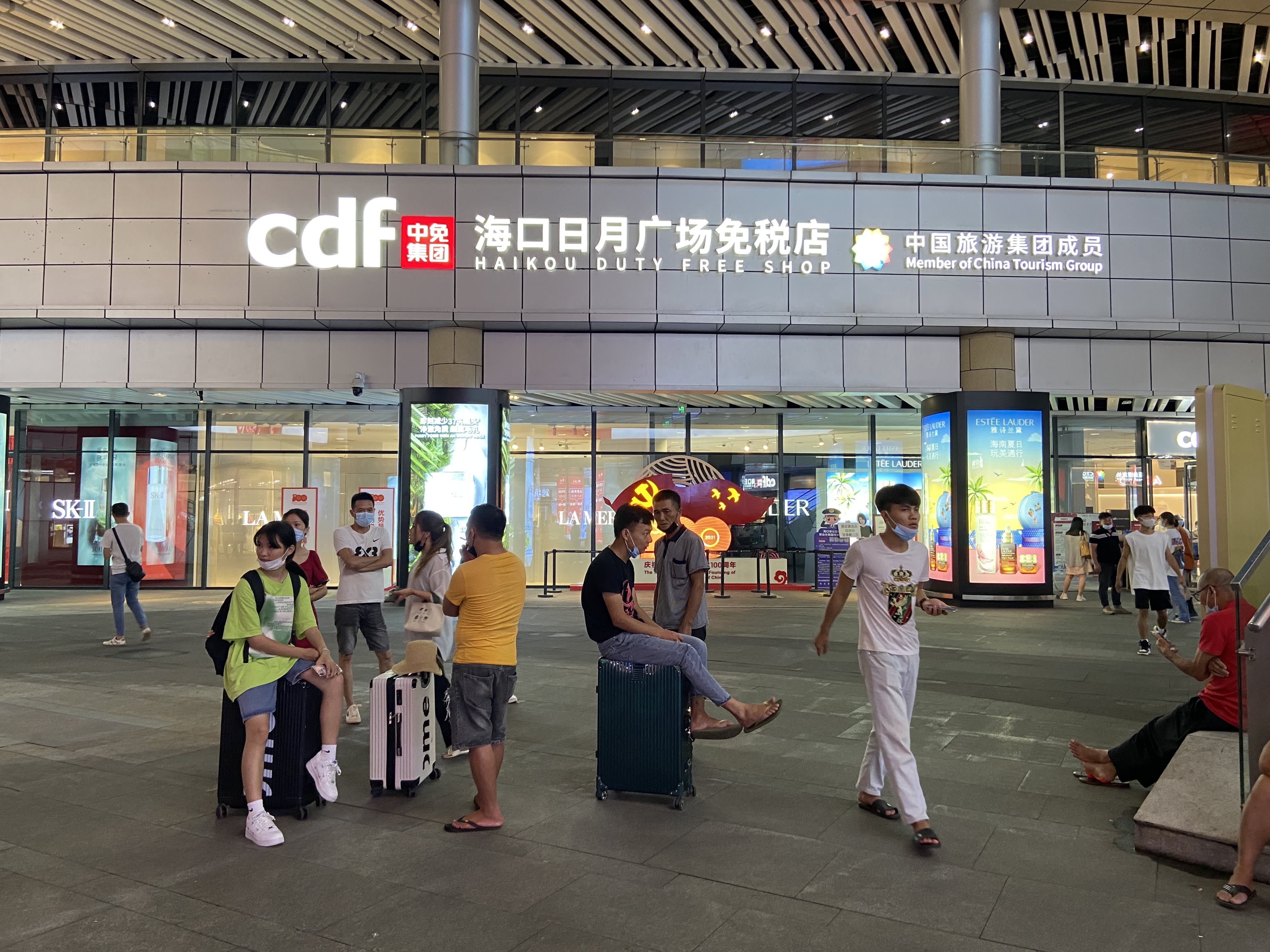 BEIJING — Chinese consumers are spending more on luxury goods at home, even if they can’t easily travel abroad due to pandemic-related restrictions, consultancy Bain & Company said in its annual report on the luxury sector.

Sales of personal luxury goods in mainland China rose by 36% to 471 billion yuan ($73.59 billion) in 2021 from the prior year, according to Bain estimates released Thursday. That’s more than double the 234 billion yuan in luxury goods spending on the mainland in 2019, before the pandemic.

The growth in luxury goods sales comes despite a slump in Chinese retail sales overall since the pandemic began in 2020. The data also reflects the growth of China’s domestic market as a destination for international brands.

“We anticipate this growth to continue, putting the country on track to become the world’s largest luxury goods market by 2025 — regardless of future international travel patterns,” the report said.

“China remains the best consumer story in the world,” the Bain analysts said, pointing to the country’s growing middle class. “The average increase of disposable income remains higher than inflation.”

Leather goods sales grew by about 60% and was the fastest-growing category, followed by roughly 40% growth in fashion and lifestyle, the report said.

A major driver for the local luxury market is the growth of duty-free stores in Hainan, an island province in southern China. In the last two years, new government policies have cut taxes and introduced other business-friendly measures aimed at turning the region into a free-trade port and international consumption center.

Even before pandemic-induced travel restrictions kept shoppers from traveling overseas, luxury brands were already moving to Hainan and other parts of mainland China from Hong Kong due to violent protests in the semi-autonomous region.

Sales of luxury goods at Hainan’s duty-free stores posted annual growth of 85% in 2021 — reaching 60 billion yuan — following a 122% year-on-year increase in 2020, according to Bain. The stores accounted for 13% of mainland China’s personal luxury goods market last year, up from 9% in 2020 and 6% in prior years.

However, the Bain analysts said the biggest driver of Hainan’s duty-free success was sharp discounts that went beyond tax savings. The “significant price gap” between the official listed price and that in Hainan contributed to slow growth in other sales channels, at least for some products, the report said.

Analysts at The Economist Intelligence Unit expect new government policies to help China’s domestic duty-free market to nearly quadruple to 258 billion yuan between 2021 and 2025, with the opening of new duty-free stores in major Chinese cities like Beijing, Tianjin and Shanghai.

“The duty-free market in Hainan is still lagging behind on product ranges and price competitiveness, especially for mid-to-high-end products,” they said. “Meanwhile, Chinese consumers may prefer to combine their shopping with an overseas holiday, to experience foreign cultures and environments.”

How China’s luxury spend in 2021 stacked up globally

However, Chinese consumers still spent about 30 billion euros less on luxury goods last year than they did in 2019, the report showed.

Robust luxury goods sales growth slowed sharply in the second half of last year, the analysts said, pointing to factors such as a high comparable base in 2020, sporadic Covid outbreaks and new regulations on online influencers.

The drop-off in growth showed luxury wasn’t immune to an overall slump in Chinese consumer spending in the last six months. Retail sales grew by a disappointing 1.7% year-on-year in December.

Looking ahead, the Bain analysts expect the domestic luxury market to grow at a more moderate pace in 2022.

“Sporadic localized Covid-19 outbreaks will likely continue throughout the year,” the analysts said. “We expect a corresponding negative impact on shopping-mall traffic in affected cities.”

Local authorities have swiftly locked down neighborhoods or restricted travel to prevent coronavirus outbreaks from spreading. The policy can discourage people from going to places where they might come into contact with a confirmed case, or face quarantine because of an overlapping travel history.

One such case in Beijing city this month visited luxury shopping mall SKP, according to an extensive travel history disclosed by municipal authorities.

2022-01-24
Previous Post: Civilians told to evacuate besieged city of Lashkar Gah as Afghan violence escalates
Next Post: For Winter Olympians, the last hurdle before the competition is staying healthy.