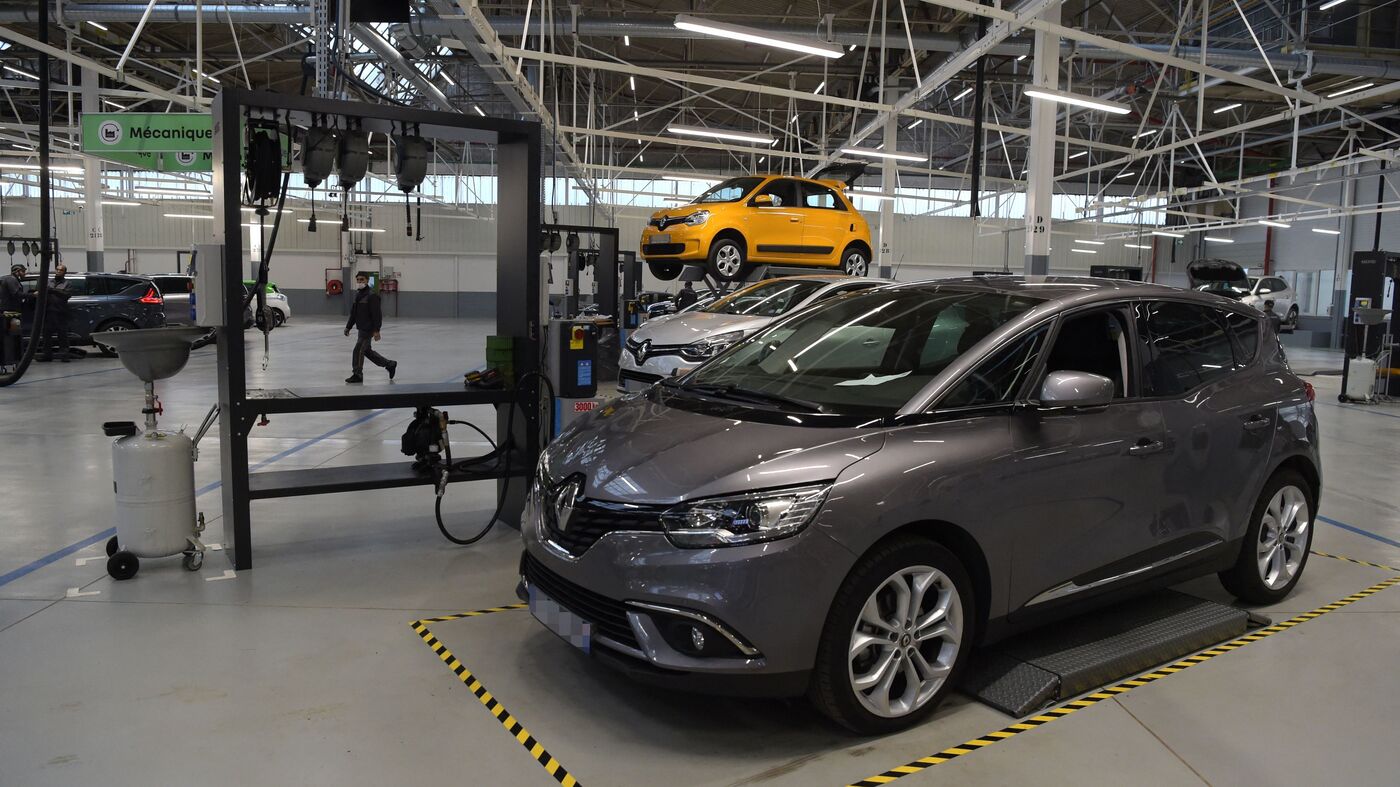 An employee walks among the cars during the inauguration of a factory that will recondition used cars near Paris, on Nov. 30.

An employee walks among the cars during the inauguration of a factory that will recondition used cars near Paris, on Nov. 30.

“For day-to-day use, take public transportation.”

“For short trips, opt for walking or cycling.”

Car ads in France will soon have to include these messages encouraging people to take more environmentally friendly means of transportation under a new law taking effect this year, according to media reports.

The country is trying to cut down on its carbon emissions, and the new rules beginning in March will force automakers to incorporate language similar to the warnings in ads for other products.

“Decarbonizing transport is not just switching to an electric motor,” Barbara Pompili, France’s ecological transition minister, said in a tweet translated from French.

“It also means using, when possible, public transport or cycling,” she said.

The messages will be required for automotive ads in any medium, including TV commercials. Advertisers who fail to comply with the new law face a €50,000 fine — or about $56,000, The Local France reported.