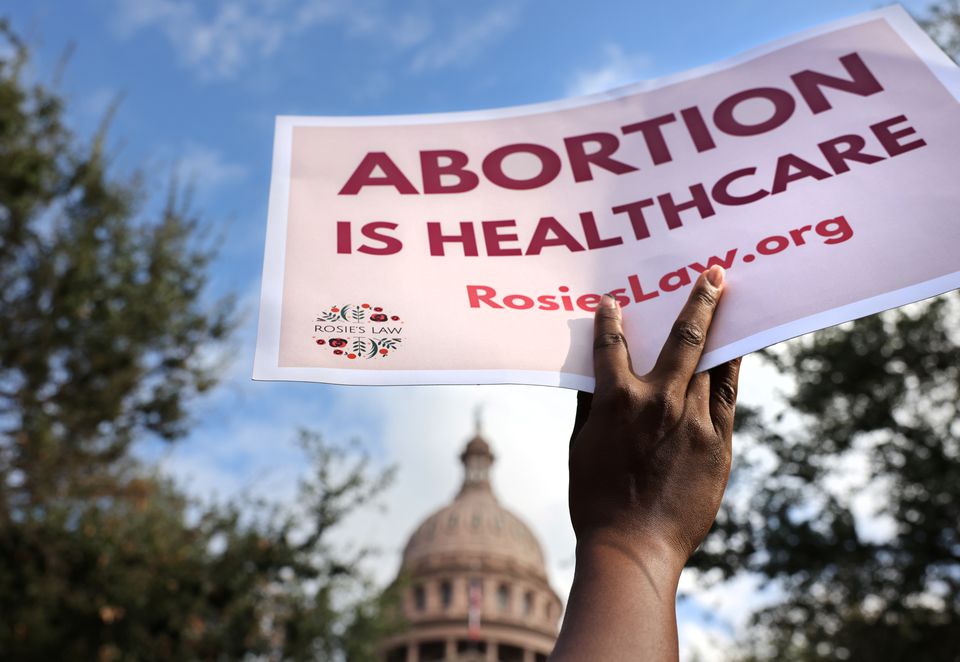 The administration asked the Supreme Court to quickly reverse a decision this month by the New Orleans-based 5th U.S. Circuit Court of Appeals to lift a judge’s order blocking the law while litigation over the statute’s legality continues. The justices in a 5-4 Sept. 1 decision let the law take effect in a separate challenge brought by abortion providers in the state.

The Texas measure, one of a series of restrictive abortion laws passed at the state level in recent years, bans the procedure after about six weeks of pregnancy, a point when many women do not yet realize they are pregnant.

The Justice Department, which filed suit last month in a bid to stop the law, told the Supreme Court in a filing that the 5th Circuit’s action enables the ongoing violation by the state of Texas “of this court’s precedents and its citizens’ constitutional rights.”

“Texas’s insistence that no party can bring a suit challenging S.B. 8 amounts to an assertion that the federal courts are powerless to halt the state’s ongoing nullification of federal law. That proposition is as breathtaking as it is dangerous,” the Justice Department added, using the formal name of the Texas law.

The filing also said that “given the importance and urgency of the issues” involved the Supreme Court could decide to take up and hear arguments in the case even before lower courts have issued their own final rulings.

The Texas measure makes an exception for a documented medical emergency but not for cases of rape or incest. It also gives private citizens the power to enforce it by enabling them to sue anyone who performs or assists a woman in getting an abortion after cardiac activity is detected in the fetus. That feature has helped shield the law from being immediately blocked by making it more difficult to directly sue the state.

Under the law, individual citizens can be awarded a minimum of $10,000 for bringing successful lawsuits. Critics have said this provision lets people act as anti-abortion bounty hunters, a characterization its proponents reject.

The Biden administration’s lawsuit argued that the law impedes women from exercising their constitutional right to terminate a pregnancy as recognized in the Supreme Court’s landmark 1973 Roe v. Wade ruling that legalized abortion nationwide. It also argued that the law improperly interferes with the operations of the federal government to provide abortion-related services.

In his Oct. 6 ruling blocking the law, U.S. Judge Robert Pitman found that the measure was likely unconstitutional and designed to avoid judicial scrutiny. Pitman said he would “not sanction one more day of this offensive deprivation of such an important right.”

Roberts said he would have blocked the law’s enforcement at that point “so that the courts may consider whether a state can avoid responsibility for its laws in such a manner.”

Supreme Court asked Texas to respond to the Justice Department’s request by midday on Thursday.

The Supreme Court already is set to consider a major abortion case on Dec. 1 in a dispute centering on Mississippi’s law banning abortions starting at 15 weeks of pregnancy, Mississippi has asked the justices to overturn Roe v. Wade. A ruling in the Mississippi case is due by the end of next June.

2022-10-03
Previous Post: Hezbollah leader declares his group has 100,000 fighters
Next Post: Mapping China by the Numbers: Organizing to Win