By: Jennifer Haberkorn
In: Uncategorized
With: 0 Comments 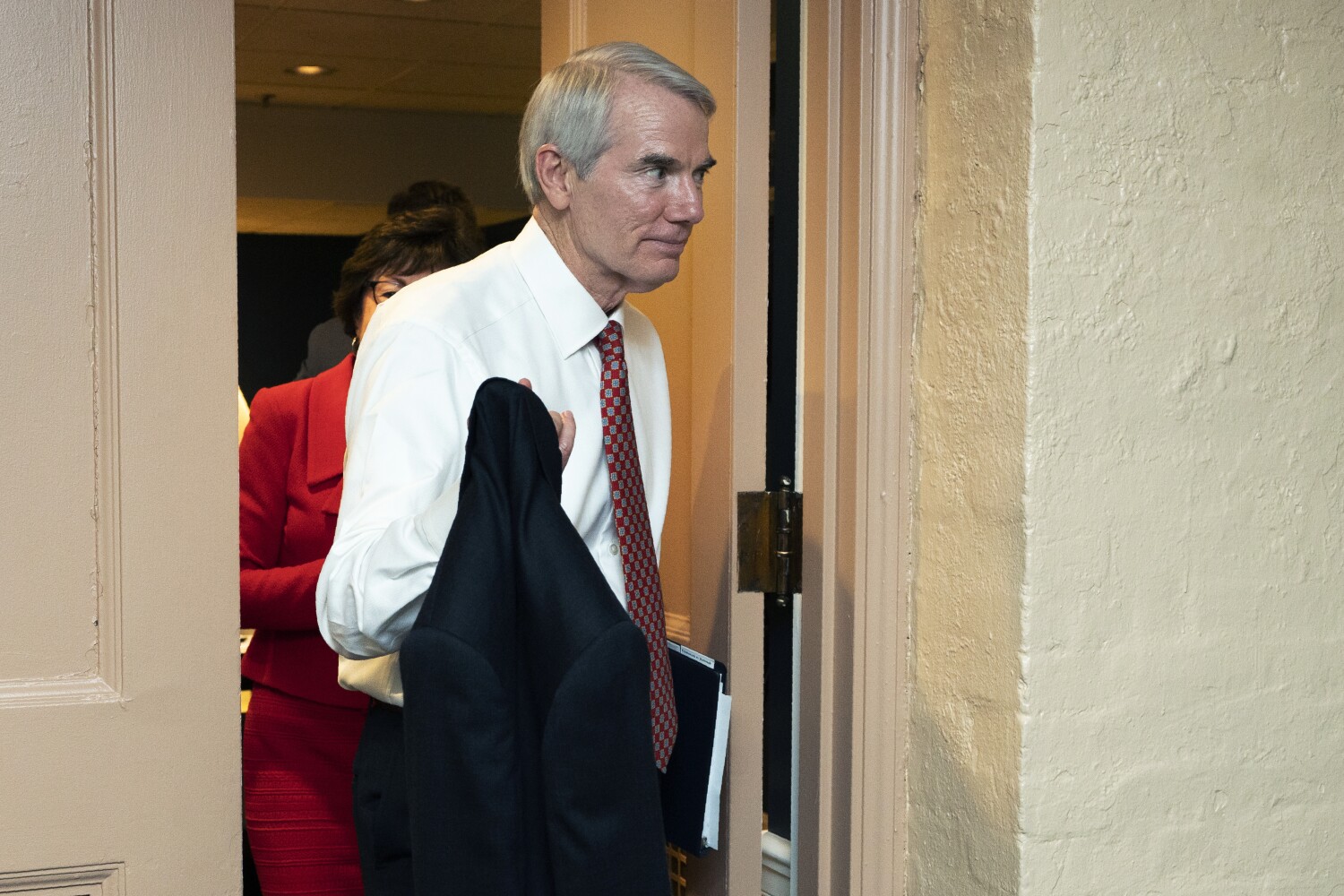 The Senate on Wednesday cleared the first procedural hurdle toward enacting an expansive proposal to build and repair the nation’s roads, bridges and broadband internet networks. But significant challenges remain.

The Senate voted 67 to 32 to open formal debate on the bipartisan infrastructure proposal. The procedural motion, which needed 60 votes, had support from 17 Republicans as well as 48 Democrats and the two independents who caucus with them.

After weeks of negotiation, the vote is a decisive victory for the first portion of President Biden’s $4.1-trillion “Build Back Better” infrastructure proposal.

Despite wide bipartisan support for improving the nation’s infrastructure, the bill, which is not yet completely written, will face further tests in the coming days as it goes through the Senate, and again when it moves to the House.

A separate, follow-on infrastructure bill that Democrats plan to push through without GOP support is likely to be even more difficult.

And Wednesday’s successful vote to open debate on the bipartisan plan does not guarantee that it will pass.

In addition to the risk of losing support from Republicans who voted yes on Wednesday, a few Democrats have committed only to starting the process, saying they want to review the whole bill before agreeing to support final passage.

Sen. Mark R. Warner of Virginia, a lead Democratic negotiator, acknowledged the measure would not get every Democratic vote.

“Anytime you do a bipartisan deal that doesn’t go through regular order, people are understandably upset,” he said.

Sen. Kyrsten Sinema of Arizona, a moderate Democrat, told the Arizona Republic she would support starting the process on the bipartisan bill, but still had concerns about the second infrastructure bill Democrats plan to pursue without GOP support.

Both Sinema and Sen. Rob Portman (R-Ohio), who led the negotiations for their respective parties, predicted the number of supporters would increase, particularly as the bill is formally released.

Sen. Mike Braun (R-Ind.), who opposed the procedural move, said Republicans were told the bill would be 1,000 pages long. “That’s a lot to get through,” he said.

A previous attempt to start formal debate on the bipartisan plan failed last week, when Republicans balked at Senate Majority Leader Charles E. Schumer’s move to prod talks along by voting to advance the bill before the final details had been hammered out.

Republicans who backed the proposal say that although they oppose Biden’s second, broader infrastructure initiative — which includes improving healthcare and social-safety-net programs — they support investing in the first bill’s “hard” infrastructure projects, like roads and bridges.

“The need is dire,” Portman said, citing 46,000 structurally deficient bridges across the country. “This is a one-time shot in the arm to the nation’s infrastructure to address the very real problems that exist, including a lot of deferred maintenance that has built up over time.”

The proposal includes $550 billion in new spending, down from $579 billion in previous drafts, according to Democrats and Republicans. Earlier drafts envisioned a total of $1.2 trillion in funding, including the reallocation of previously approved spending.

Biden, touring a Mack Truck plant in Pennsylvania on Wednesday, told reporters he felt “confident” about the emerging agreement.

The plan includes $110 billion in new funding for roads, bridges and surface transportation projects over the next five years. An additional $73 billion would go to upgrading the power infrastructure, $65 billion to expanding high-speed internet nationwide and $55 billion to expanding access to clean drinking water.

The plan also includes $50 billion for what the White House has called resilience and water infrastructure, such as funding to protect against droughts, floods and cybersecurity intrusions. White House officials provided no details.

Biden and the group of bipartisan senators announced a month ago that they had reached an agreement on an infrastructure framework.

But it quickly became clear that the framework was incomplete. The negotiating group, along with White House staffers, continued to meet on Capitol Hill to iron out details. For more than a week, members of the group said they were close to a deal.

The president, after spending much of his weekend working the phones, met with Sinema at the White House on Tuesday morning, knowing a final agreement was close.

Democrats hope to approve about $3.5 trillion for the rest of Biden’s plan under a budget process known as reconciliation, which doesn’t allow for a GOP filibuster.

That part of the plan includes an ambitious list of new and expanded social programs, such as child and elder care and enhanced Medicare benefits. With Republicans opposing these programs, Democrats must rely solely on their own caucus for the votes.

Because Democrats will have no margin of error, Sinema’s skepticism about this second bill could prove problematic.

“I do not support a bill that costs $3.5 trillion — and in the coming months, I will work in good faith to develop this legislation with my colleagues and the administration to strengthen Arizona’s economy and help Arizona’s everyday families get ahead,” Sinema said.

The House has not yet taken up either proposal. Amid concern from progressives that Senate moderates might balk at the partisan second proposal, Speaker Nancy Pelosi (D-San Francisco) has said the House won’t take up the bipartisan bill until the companion legislation gets through the Senate.

Rep. Pramila Jayapal (D-Wash.), chair of the Congressional Progressive Caucus, said Wednesday that the bipartisan bill would not advance in the House “unless it has a reconciliation package, with our priorities, alongside it.”

2022-01-23
Previous Post: Who is Yevheniy Murayev, the politician the U.K. says Russia wants in Ukraine : NPR
Next Post: UK Royal Navy seizes more than $20 million worth of drugs in Gulf of Oman