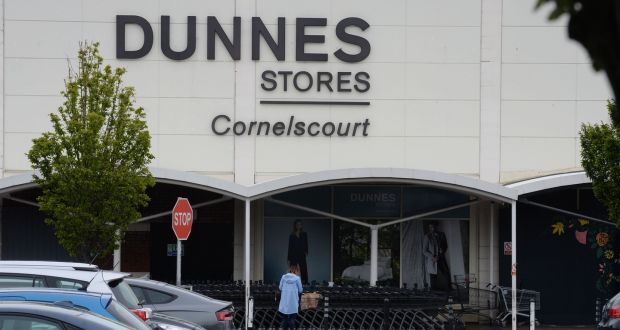 Coalition had indicated intention to retain existing 12.5% rate for such companies

The biggest domestic Irish companies, as well as major multinationals, would face a new minimum corporate tax rate of 15 per cent, under plans to be advanced by the European Commission on Wednesday.

The move comes in a draft directive to be published in Brussels to mandate the Organisation for Economic Co-operation and Development (OECD) plan for a minimum corporate tax rate across the union.

Earlier this week the OECD published detailed proposals for its proposed minimum effective corporate tax rate of 15 per cent, to apply to multinationals with a turnover in excess of €750 million. The Republic had earlier signed up to this proposal, but the Government had said that it was its intention to retain the existing 12.5 per cent rate for domestic companies and for smaller multinationals.

However the commission is set to propose that as well as multinationals, large groups operating in domestic markets are also covered by the new minimum rate rules “in order to ensure compliance with the fundamental freedoms”, which include not discriminating against firms on the basis of origin.

Affected companies
The Government will welcome the commitment in the EU document to the 15 per cent rate – it had previously held out against a form of words in the OECD agreement referring to a minimum rate of “ at least” 15 per cent. And the wording does clear the way to retain the existing 12.5 per cent corporate tax rate for the vast majority of Irish companies, including the SME sector.

However, the commission directive, if applied, would involve the imposition of a 15 per cent rate on a small number of major domestic Irish companies, mainly in sectors such as retail and utilities. These companies pay at 12.5 per cent. Among the firms likely to be affected would be Musgraves, Dunnes Stores, Eir and several other big retailers and consumer firms.

The commission said the directive is framed to be “the essential minimum for securing EU law compatibility” to its rules and will involve a limited number of taxpayers. It generally closely follows the template set out by the OECD.

The OECD tax plan is designed to take effect in 2023, though as the Biden administration is having difficulty getting legislation which includes the minimum tax plan through the US Congress there are now uncertainties. As well as the minimum tax plan, the OECD proposal includes a reallocation of where big multinationals pay some tax away from headquarter countries such as the Republic and towards major markets.

The Department of Finance has estimated that the OECD plan could cost the exchequer more than €2 billion in annual revenue, though much will depend on the final detail of what is agreed.