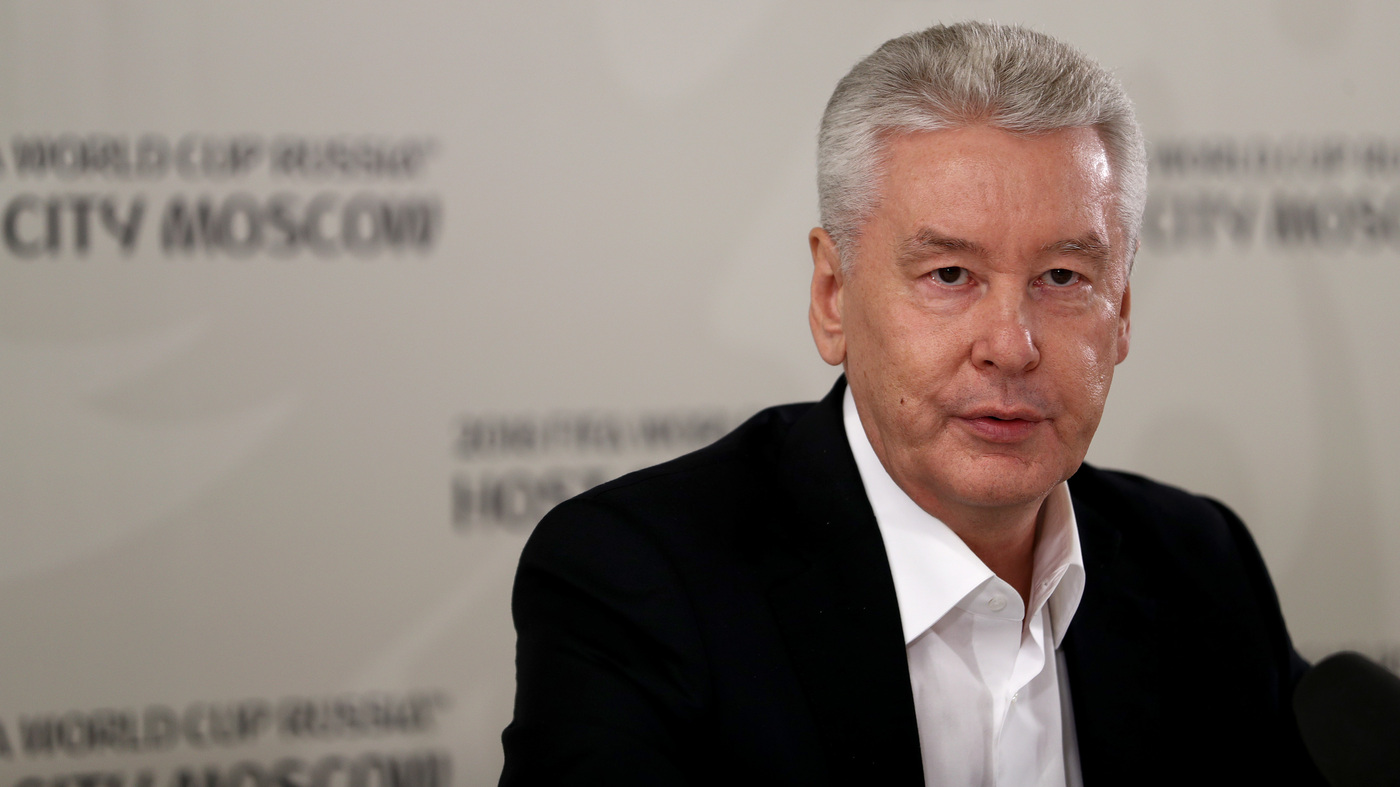 200,000 Russians may lose their jobs as companies pull out, Moscow mayor says : NPR

As a growing number of Western companies distance themselves from Russia, the mayor of Moscow says hundreds of thousands of people could soon be without work.

“According to our estimates, about 200,000 people are at risk of losing their jobs,” Moscow Mayor Sergei Sobyanin wrote in a Monday blog post, according to an AFP translation.

He also said authorities have approved a program worth 3.36 billion rubles — or roughly $41 million — to support employees at risk of layoffs with training and temporary employment.

The program is on track to support more than 58,000 employees of foreign companies, he added, with about 12,500 undergoing retraining and the rest getting temporary jobs and opportunities in public works projects in parks and other city organizations.

His blog post details other efforts federal and city officials are making to support families, the pharmaceutical industry and small businesses in Moscow.

More than 750 companies have curtailed operations in Russia to some degree, according to Yale School of Management researchers tracking such movements.

This story originally appeared in the Morning Edition live blog.